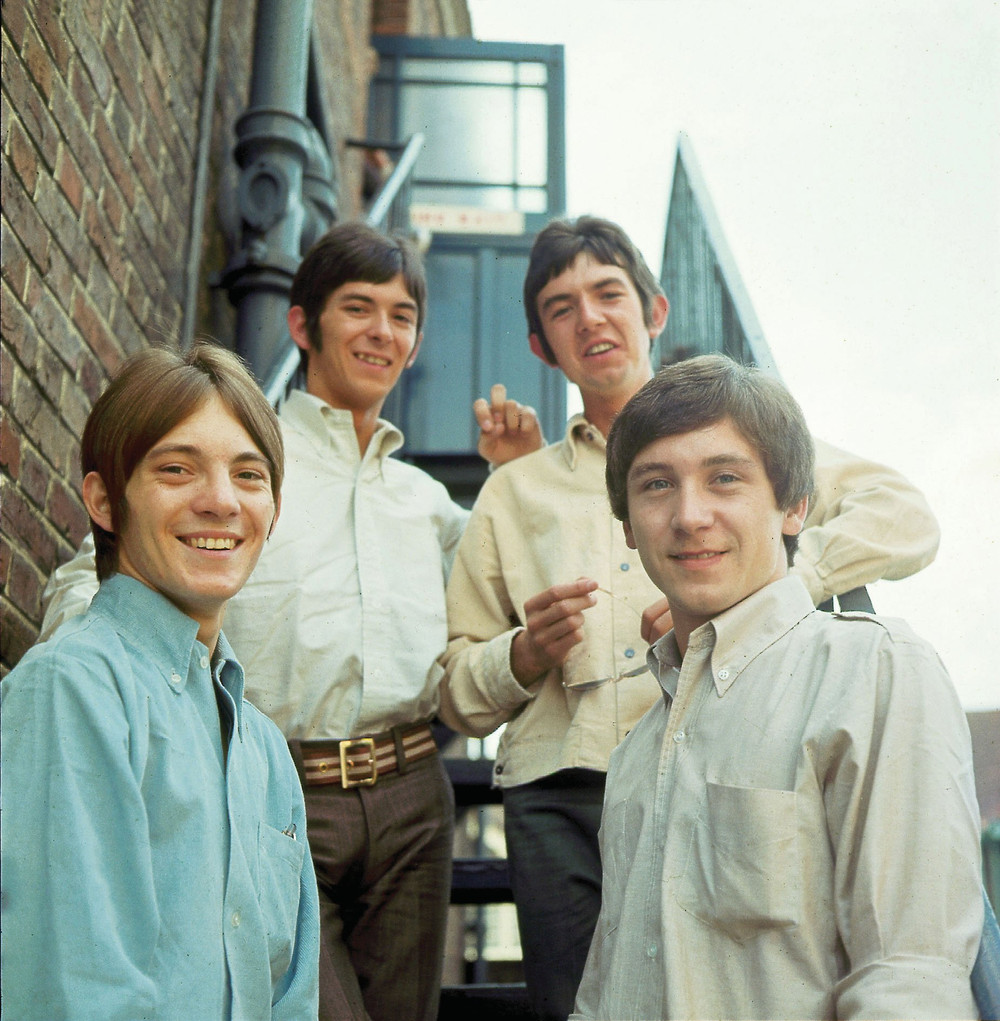 Small Faces were an English rock band from London, founded in 1965. The group originally consisted of Steve Marriott, Ronnie Lane, Kenney Jones and Jimmy Winston, with Ian McLagan replacing Winston as the band's keyboardist in 1966. The band was one of the most acclaimed and influential mod groups of the 1960s, recording hit songs such as "Itchycoo Park", "Lazy Sunday", "All or Nothing" and "Tin Soldier", as well as their concept album Ogdens' Nut Gone Flake. They evolved into one of the UK's most successful psychedelic bands until 1969.When Marriott left to form Humble Pie, the remaining three members collaborated with Ronnie Wood, Ronnie's older brother Art Wood, Rod Stewart and Kim Gardner, briefly continuing under the name Quiet Melon, and then, with the departure of Art Wood and Gardner, as Faces. In North America, Faces' debut album was credited to Small Faces.

Following the breakup of both Faces and Humble Pie in 1975, the classic line-up of Small Faces re-formed (consisting of Marriott, Lane, McLagan and Jones) after a re-release of "Itchycoo Park" became a top-ten hit. Lane left shortly thereafter, and was replaced by Rick Wills (later of Foreigner). This line-up (dubbed Mk-II by Marriott) recorded one album Playmates before recruiting Jimmy McCulloch. This five-piece line-up released only 78 in the Shade before breaking up.

Small Faces have been considered one of the early inspirations for – and even an early root of – the later Britpop movement. They were inducted into the Rock and Roll Hall of Fame in 2012.

There Are But Four Small Faces - Remastered with Bonus Tracks

I Can't Make It

From The Beginning (Deluxe Edition)