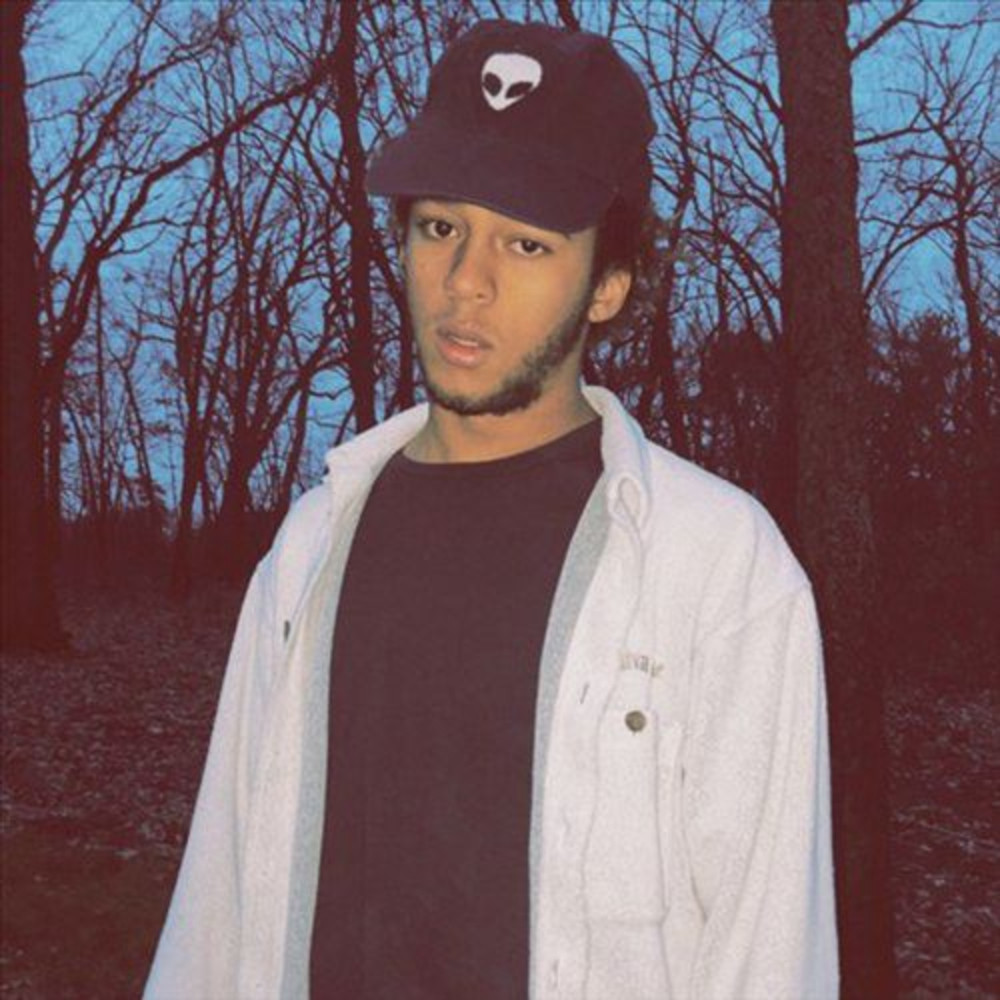 Winter is the coldest season of the year in polar and temperate climates. It occurs after autumn and before spring. The tilt of Earth's axis causes seasons; winter occurs when a hemisphere is oriented away from the Sun. Different cultures define different dates as the start of winter, and some use a definition based on weather.

When it is winter in the Northern Hemisphere, it is summer in the Southern Hemisphere, and vice versa. In many regions, winter brings snow and freezing temperatures. The moment of winter solstice is when the Sun's elevation with respect to the North or South Pole is at its most negative value; that is, the Sun is at its farthest below the horizon as measured from the pole. The day on which this occurs has the shortest day and the longest night, with day length increasing and night length decreasing as the season progresses after the solstice.

The earliest sunset and latest sunrise dates outside the polar regions differ from the date of the winter solstice and depend on latitude. They differ due to the variation in the solar day throughout the year caused by the Earth's elliptical orbit (see earliest and latest sunrise and sunset).

How Do U Feel (Remix)

No Winter Without Snow

I Know What You Did Last Winter

Thru It All - Single