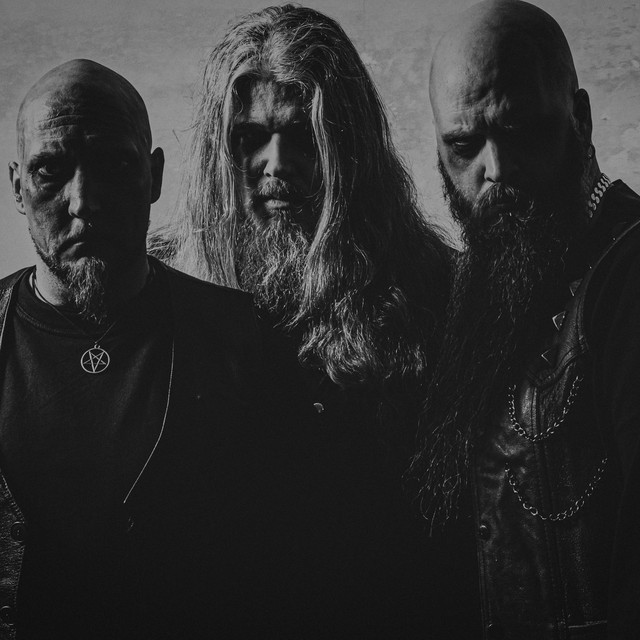 In Norse mythology, Naglfar or Naglfari (Old Norse "nail farer") is a boat made entirely from the fingernails and toenails of the dead. During the events of Ragnarök, Naglfar is foretold to sail to Vígríðr, ferrying hordes of monsters that will do battle with the gods. Naglfar is attested in the Poetic Edda, compiled in the 13th century from earlier traditional sources, and the Prose Edda, also composed in the 13th century. The boat itself has been connected by scholars with a larger pattern of ritual hair and nail disposal among Indo-Europeans, stemming from Proto-Indo-European custom, and it may be depicted on the Tullstorp Runestone in Scania, Sweden.

Cry of the Serafim