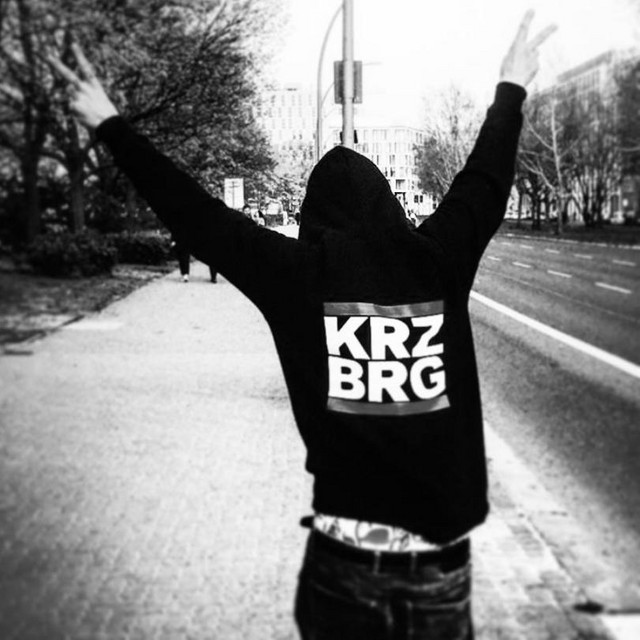 Mach One are a British neo-progressive rock band, founded in 1980 by a group of students attending Burlington Danes High School in West London. After a series of studio demos, school gigs and lineup changes, the band attracted the attention of Keith Goodwin (notable as publicist for Yes, Rod Argent, Black Sabbath, in the 1970s, and Marillion in the 1980s) who represented them through 1983-85. During this time Mach One embarked on a series of live shows at pubs and clubs around London, and universities across England, while releasing two albums Six of One and Lost for Words that featured prominently in underground progressive rock fanzines (such as the Genesis Fanzine called Afterglow) and specialist progressive rock catalogues. However, in the more mainstream press they received mixed reviews for their second album, including a humorous 1-star review by Mary Anne Hobbs in Sounds (a British music paper), although their live show was given a positive write-up in the same paper a few weeks thereafter by journalist Gareth Thompson.In 1984 they established a residency at The Cafe Emil in Kensington, London, one of the few places where they regularly sold out. Any success beyond this eluded them, and when Pinnacle Records, their main distribution company, declared bankruptcy the band decided to call it a day.However, the band did reform briefly in 1985 as a smaller three-piece to record material for a new concept album titled Could This Have Been Our Prehistory. Although this has yet to be released officially, they did play the whole album live in its entirety at a few gigs in London but there was no plans to continue beyond that. Later that summer they were asked to play a last minute support gig at London's famous Marquee Club but it was the last time they were ever to play live.