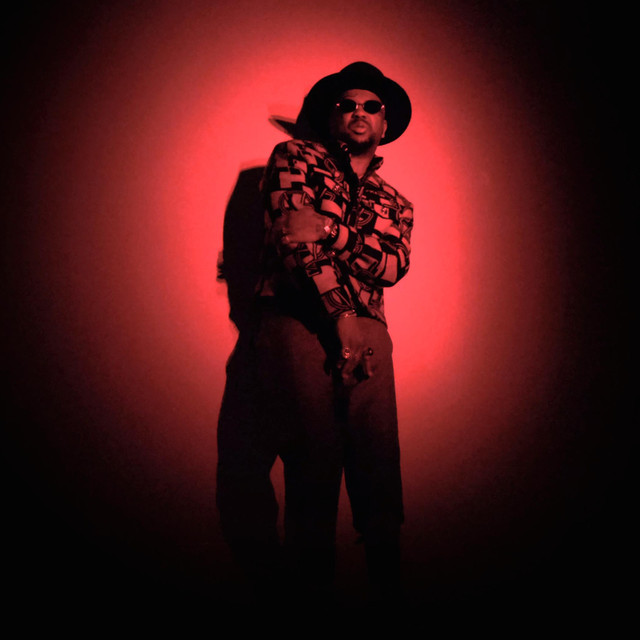 The-Dream took to Twitter to educate Diane Warren after she shaded the songwriting process behind massive projects like Beyoncé's 'Renaissance.'

The Texas hell-raiser sings about wanted posters, six shooters, and being as free as a tumbleweed in her first new solo song since 2019

Love You To Death

I Luv Your Girl (Remix)