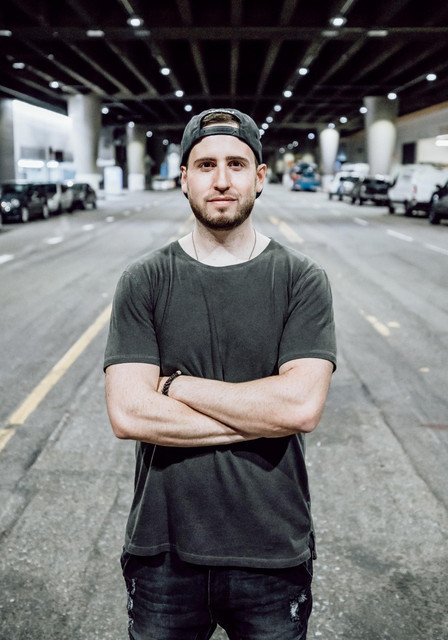 Adam Puleo, better known by his alias Wooli, is an American riddim and dubstep DJ and producer. He is known for the songs "Island" and "Another Me", with the prior being a collaboration with American dubstep producers Seven Lions and Trivecta and the latter being a collaboration with Seven Lions and Canadian producer and DJ Excision. "Island" peaked at the No. 20 position on Billboard's Dance/Electronic Digital Song Sales chart in early 2019. "Another Me" peaked on the Hot Dance/Electronic Songs at the No. 46 position in late 2019.

Over You (feat. Lena Leon)