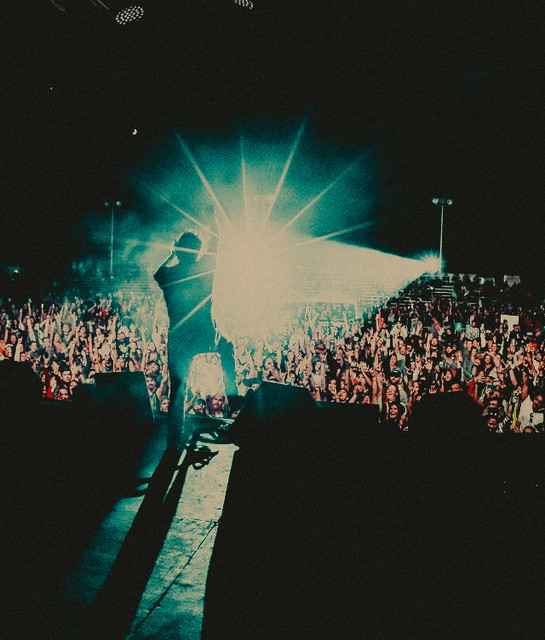 Trapt is an American rock band formed in Los Gatos, California. Eight studio albums have been recorded to date: Amalgamation (1999), Trapt (2002), Someone in Control (2005), Only Through the Pain (2008), No Apologies (2010), Reborn (2013), DNA (2016), and Shadow Work (2020). Its lineup for all studio recordings have consisted of Chris Taylor Brown (vocals) and bassist Pete Charell (bass), with various members filling other roles over the course of their career.

Trapt's biggest commercial success was their 2002 debut single, "Headstrong", which became a crossover hit to the pop charts and peaked at number 16 on the Billboard Hot 100. Though the band's subsequent releases did not match the pop appeal of "Headstrong", the band was able to maintain a presence in the rock market throughout the decade.

Make It Out Alive (Acoustic)

Turn Me Around Again (Acoustic)

Tell Me How You Really Feel

Make It Out Alive

Only Through The Pain

Only Through the Pain

Made of Glass (Live)