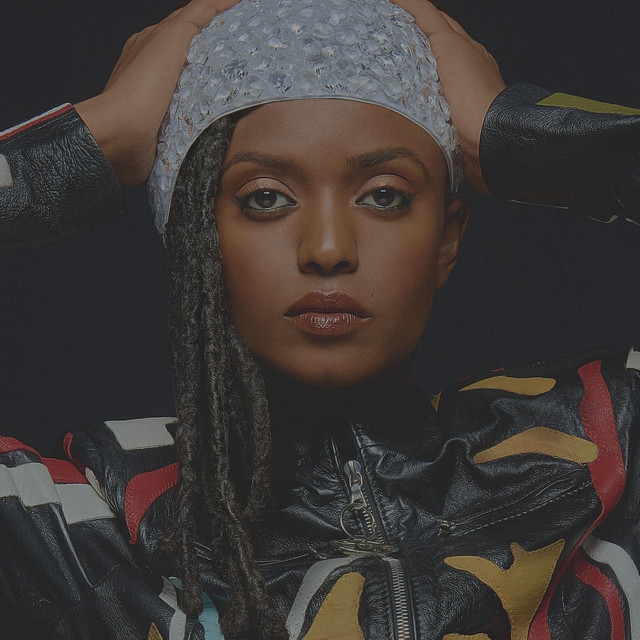 Kelela Mizanekristos (born June 3, 1983) is an American singer and songwriter. She made her debut in the music industry with the release of her 2013 mixtape Cut 4 Me. In 2015, she released Hallucinogen, an EP which deals with the beginning, middle, and end of a relationship in reverse chronological order. Her debut studio album, Take Me Apart, was released in 2017 to critical acclaim.

The LA-based artist collaborated with the likes of A$AP Ferg, Kelela, Joel Ford and Yves Tumor in his career The post Electronic musician and producer Napolian has died, aged 29 appeared first on NME.

TAKE ME A_PART, THE REMIXES