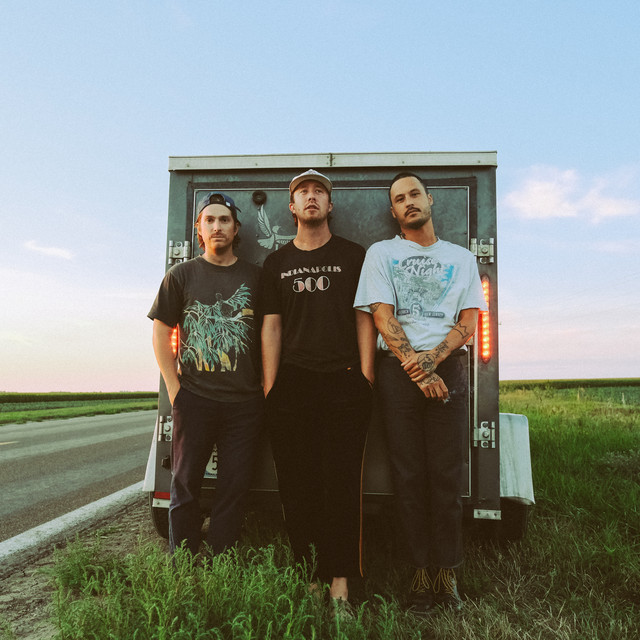 Wilderado is an American indie folk from Tulsa, Oklahoma, United States. The band was first signed to Iamsound Records, but is now signed to Bright Antenna Records.Wilderado's Max Rainer and Tyler Wimpee met through mutual friends in college and started writing songs together in their fifth year after most of their friends had left. They went on a thirty concert tour with Flipturn in 2022, and expanded the tour to include bands Toledo and Michigander.

In 2016, the band released their first EP, Misty Shrub. On July 22, 2016, the band released their second EP titled Latigo which amassed over 18 million streams on Spotify. On the back of Latigo, Wilderado spent the next year touring with acts such as Band of Horses, Rainbow Kitten Surprise, Lindsey Buckingham, and Judah & The Lion.In 2018, Wilderado released their third EP titled Favors to warm critical and fan acclaim.In July 2019, Wilderado released the single Surefire. The song was inspired by the poem “A Gradual Canticle for Augustine” by Tabitha King. Surefire was named one of the "5 Songs You Need to Hear Right Now" by Sirius XM's Spectrum.

In 2020, the band released 3 singles, CFS, Revenant, and Take Some Time, remixed by RJD2, Emancipator, Kyle McEvoy, & by Gus of Alt-J.

In 2021, the band released their newest single, "Head Right."

In October, 2021, the band released their debut album self-titled Wilderado.In March, 2022, the band appeared on Jimmy Kimmel Live, for their television debut.

On September 24, 2022, the band performed on CBS Saturday Morning, 'Saturday Sessions' for their AM TV Debut where they performed "Surefire," "Take Some Time," and "Outside My Head."

You Don't Love Me

The Ghost of Paul Revere

Josiah and the Bonnevilles