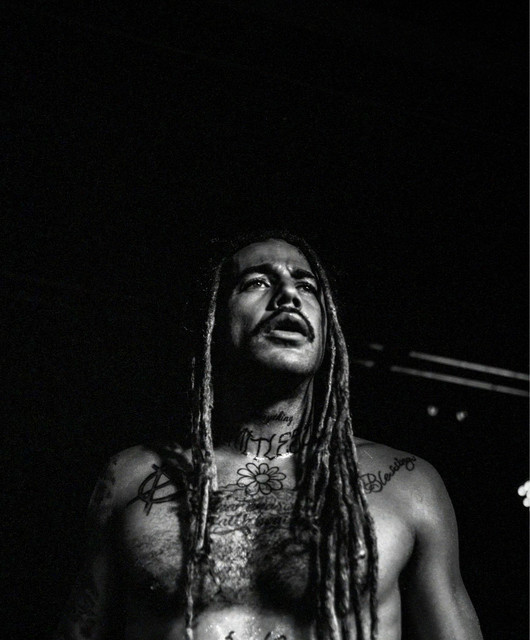 Dillan Alexander Richard King (born November 11, 1991) known professionally by his stage name DillanPonders, is a Canadian hip hop recording artist and rapper from Toronto, Ontario. Ponders has performed across North America, as part of festivals like SXSW, Mondo. NYC and on the Smoker’s Club tours, as well as alongside some of hip hop’s left field leaders, including Flatbush ZOMBIES, Pouya and Father. He’s been featured in some of the genre’s top publications, including Complex, Noisey, XXL and has headlined Spotify’s Northern Bars and Hip Hop Central playlists.

We Are Not Friends

KING OF THE TOWN REMIX

KING OF THE TOWN

The Boy Who Died