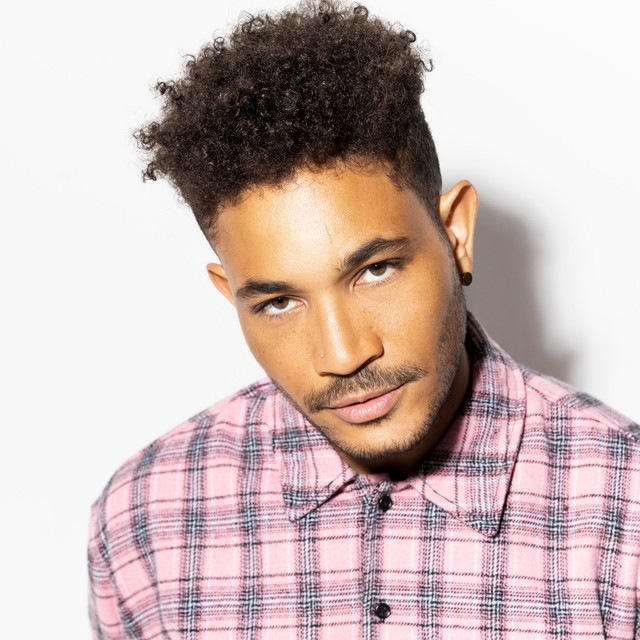 Bryce Ross-Johnson (born June 16, 1988), known by his stage name Bryce Vine, is an American rapper and singer from Westlake Village, California. He ventured into a career of music in 2011 when he auditioned for The Glee Project. A year later, he signed with record label Kiva House Lambroza and released an EP titled Lazy Fair. Two years later, Night Circus, another EP, was released. His debut album, Carnival, was released on July 26, 2019, featuring the tracks "Drew Barrymore" and "La La Land", his first two songs to chart on the US Billboard Hot 100.

The singer was joined by Bryce Vine

y can’t we b friends?

Miss You a Little (feat. lovelytheband)

Text You Back (feat. Bryce Vine)