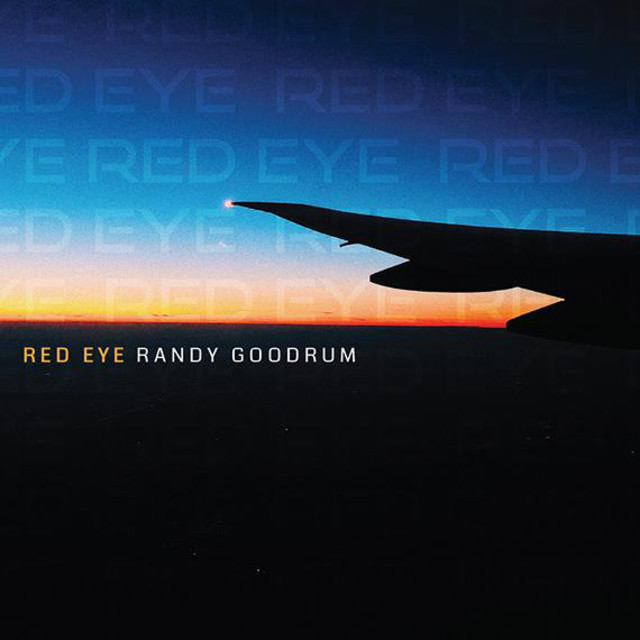 Charles Randolph Goodrum (born July 7, 1947) is an American songwriter, pianist, and producer. A Grammy award-nominated writer and Nashville Songwriters Hall of Fame inductee, Goodrum has written #1 songs in each of the four decades since his first #1 hit, 1978's "You Needed Me."Goodrum's songs have appeared on the country, pop, jazz, rock, R&B and adult contemporary charts. An accomplished pianist, his music has been used extensively in film and television.

You Needed Me (Piano Solo)

So Soft, Your Goodbye

I Took a Chance

No One Lives Here Anymore