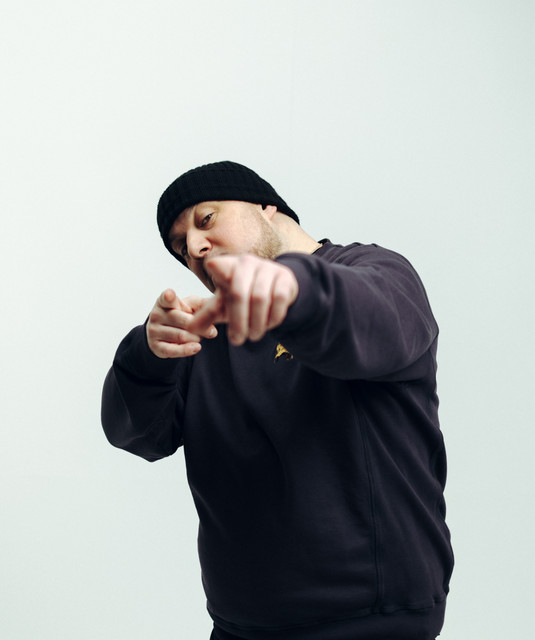 Savaş Yurderi (born 10 February 1975), known by his stage name Kool Savas, is a German rapper. Along with Taktlo$$, he formed the highly influential German rap duo Westberlin Maskulin (1997–2000). He was also a founding member of the German rap crew Masters of Rap in 1996.

In 2012, he collaborated in "Xavas", a duo formation with Xavier Naidoo, a German soul and R&B singer-songwriter and actor in the album Gespaltene Persönlichkeit. The two had already worked together on a number of other releases.

Savas is considered one of the most successful, best and influential German rappers. He is often referred to as the King of German rap. His nickname is King Kool Savas (KKS) and Essah.