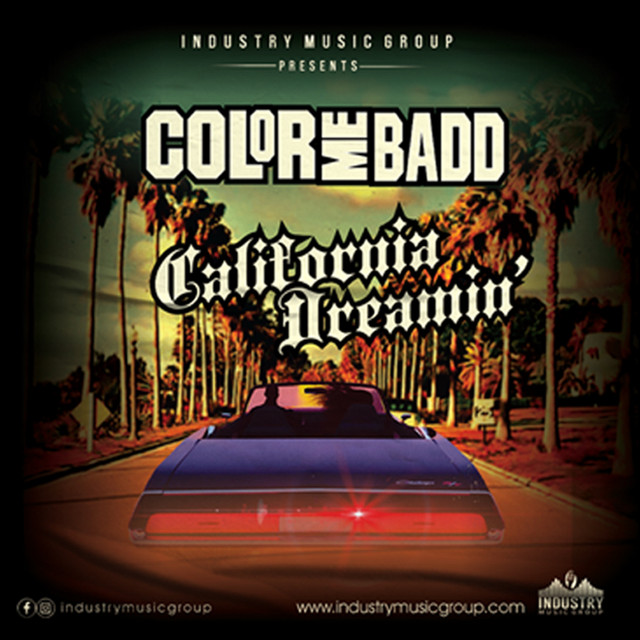 Best known for their singles "I Wanna Sex You Up", "I Adore Mi Amor" and "All 4 Love", the group has sold over 12 million records worldwide, had two number 1 hit singles, nine Top 40 hits and a triple-platinum album. They were nominated for two Grammy Awards, won two Soul Train Music Awards and one American Music Award, and were nominated for five others. Their songs have been featured in movies and on television programs including New Jack City, Mo' Money, No Strings Attached and Glee. They made a cameo appearance as themselves on a 1992 episode of Beverly Hills, 90210.

Vanilla Ice, Tone Loc, Sir Mix-A-Lot & Many More On Board For ‘I Love the 90s’ Arena Tour

Kid 'n Play, All-4-One, Coolio, Rob Base and Color Me Badd will also be in the mix.

I Wanna Sex You Up (Remixes)

I Wanna Sex You Up