LZR may refer to:

Lzr - a variant of the Stoned computer virus 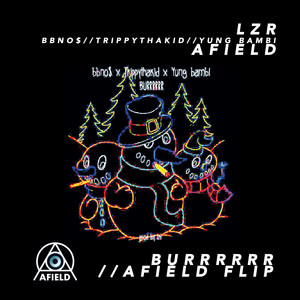 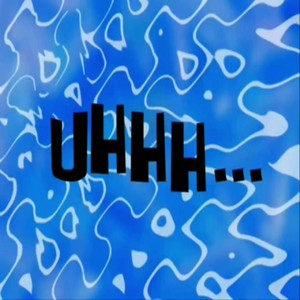 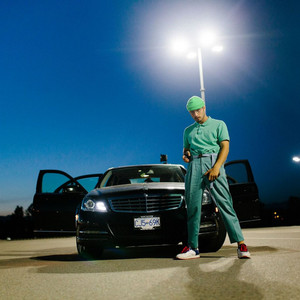 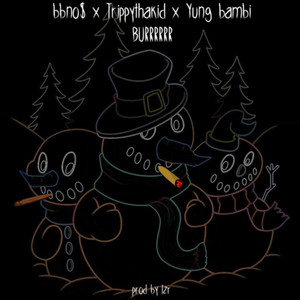 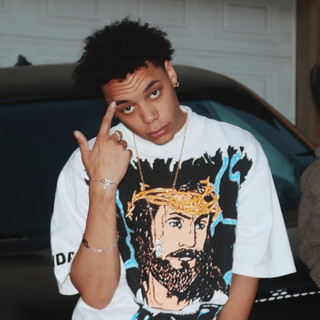 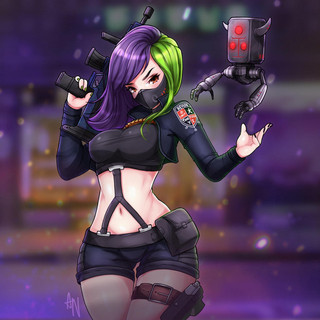 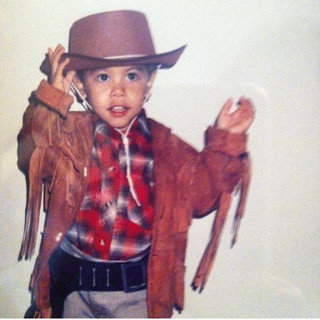 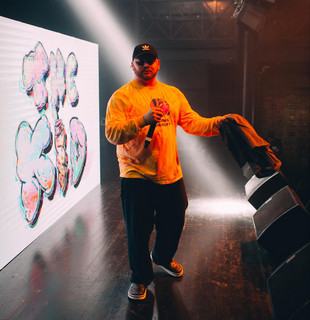 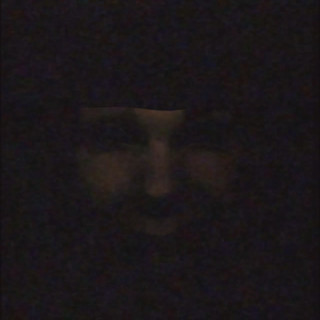 The Virus and Antidote 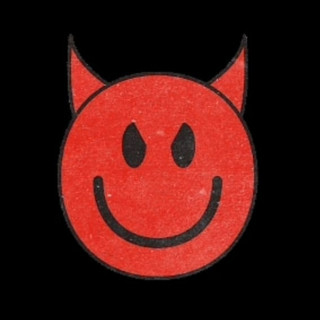 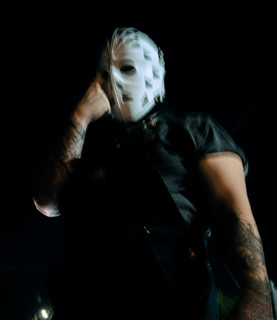 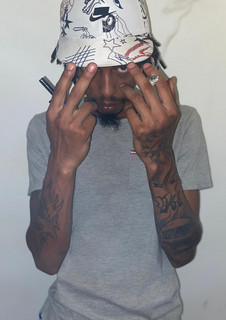 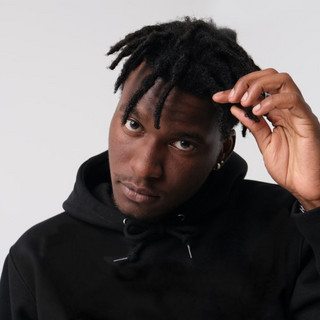 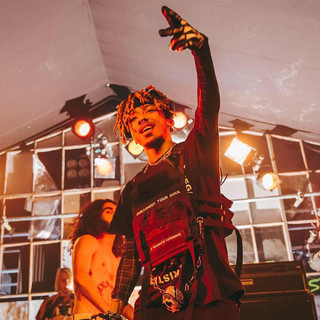 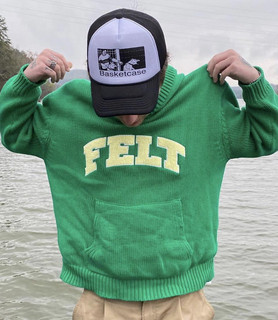 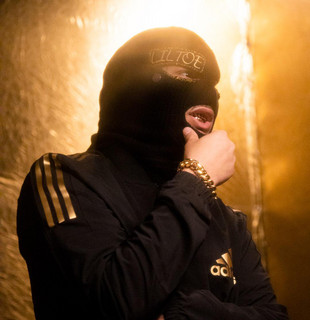 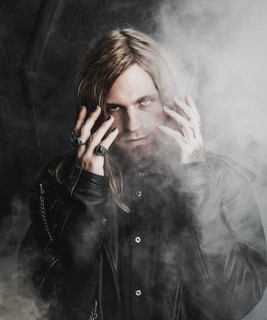 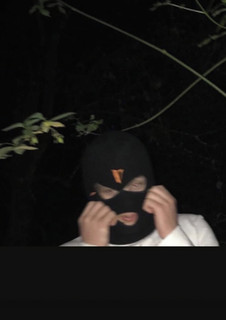 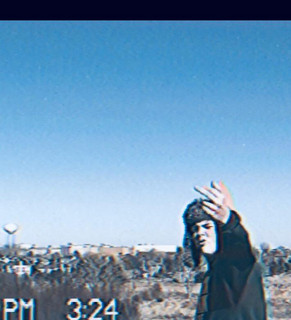 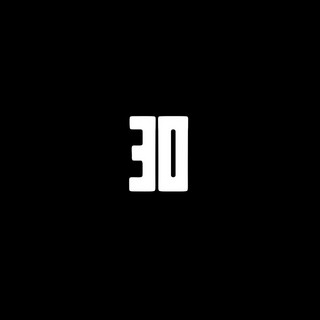 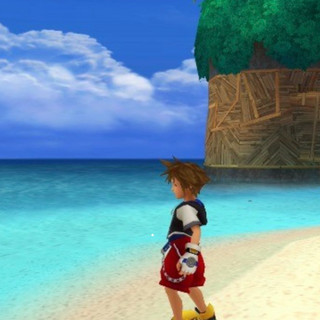 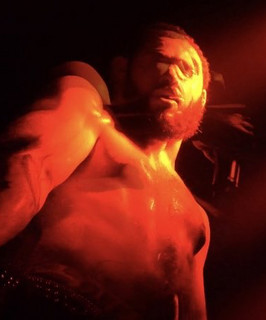 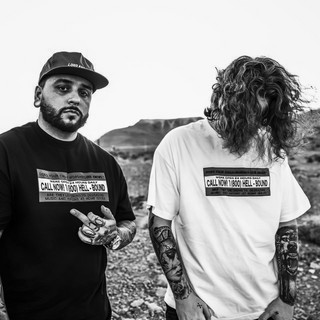 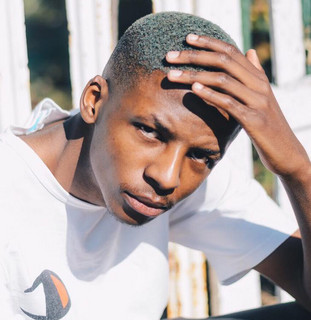