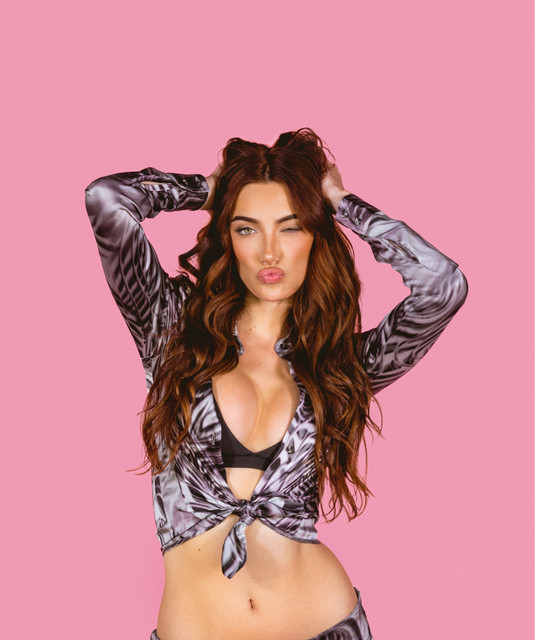 Olivia Gail O'Brien (born November 26, 1999) is an American singer-songwriter. In 2016, after she collaborated with Gnash on the single "I Hate U, I Love U", the pair peaked at number 10 on the Billboard Hot 100 chart in the United States and number one in Australia, resulting in a recording contract with Island Records. Her debut studio album, Was It Even Real?, was released in April 2019. Her single "Josslyn", a part of her EP The Results of My Poor Judgement, became popular on the media-sharing app TikTok and is another one of her well-known works.

Caught Up (with Olivia O'Brien)

The Results Of My Poor Judgement

Hope That It Was Worth It

It Was A Sad Fucking Summer

Was It Even Real?

Love Myself (with Jesse)

It's Not That Deep

hate u love u

Find What You're Looking For