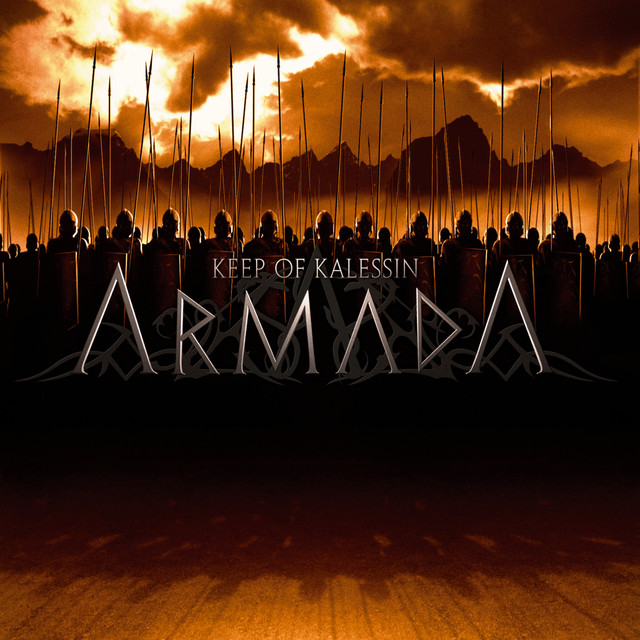 Keep of Kalessin is an extreme metal band from Trondheim, Norway formed in 1993. The group's early lineup consisted of Ghash on vocals, Obsidian C. (the group founder) on guitars and keyboards, Warach on bass, and Vyl on drums. They released two albums under this lineup: Through Times of War in 1997, and Agnen: A Journey Through the Dark in 1999, before splitting up. Obsidian C. then toured with Satyricon, but revived the Keep of Kalessin name for a 2003 EP, Reclaim. In 2006, he reconstituted the group with a new lineup and released a third full-length, Armada. They toured with Behemoth and Dimmu Borgir early in 2008. Their fourth album Kolossus was released on June 6, 2008. They take their name from Ursula K. Le Guin's Earthsea series of books, where Kalessin is the name of the arch-dragon who is the bearer of the Earthsea world. Keep of Kalessin was nominated for a Spellemannprisen in the metal category in 2008.

Agnen: A Journey Through The Dark

Through Times Of War