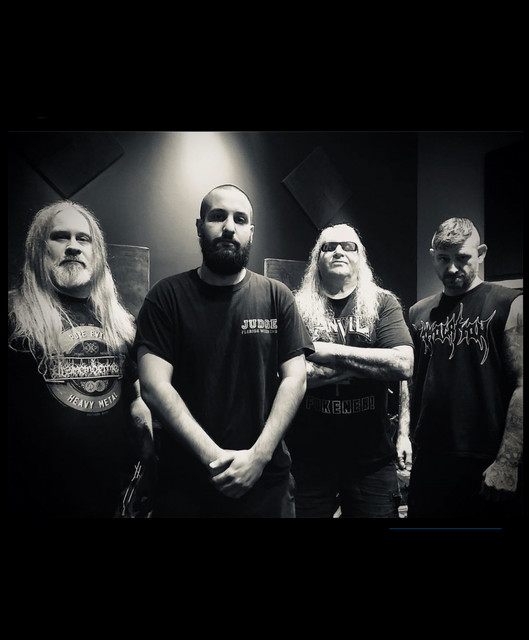 Malevolent Creation is an American death metal band formed in Buffalo, New York in 1987 and later based in Fort Lauderdale, Florida. The band's original members were rhythm guitarist Phil Fasciana, vocalist Brett Hoffmann, lead guitarist Jim Nickles, bassist Jason Blachowicz and drummer Dennis Kubas. Fasciana is the only founding member who stayed with the band consistently.The band moved to Fort Lauderdale a year after it formed, and they became a part of the emergent local death metal scene, landing a deal with Roadrunner Records and helping to develop the Florida death metal sound. In 1991 their debut album, The Ten Commandments, became something of a landmark in the death metal underground, expanding on the early work of bands such as Slayer, Kreator, Possessed, Onslaught, Obituary, and Death.

Live At The Whisky A Go Go

The Will to Kill

The Fine Art of Murder