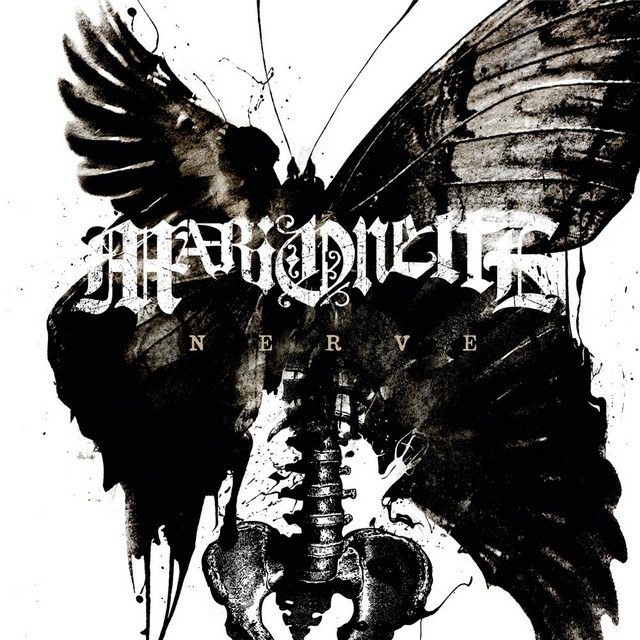 A marionette (; French: marionnette, [ma.ʁjɔ.nɛt]) is a puppet controlled from above using wires or strings depending on regional variations. A marionette's puppeteer is called a marionettist. Marionettes are operated with the puppeteer hidden or revealed to an audience by using a vertical or horizontal control bar in different forms of theatres or entertainment venues. They have also been used in films and on television. The attachment of the strings varies according to its character or purpose.