Savage Grace is a 2007 drama film directed by Tom Kalin and written by Howard A. Rodman, based on the book Savage Grace by Natalie Robins and Steven M.L. Aronson. The story is based on the dysfunctional, allegedly incestuous relationship between heiress and socialite Barbara Daly Baekeland and her son, Antony. The film stars Julianne Moore, Stephen Dillane, Eddie Redmayne, Elena Anaya, and Hugh Dancy. 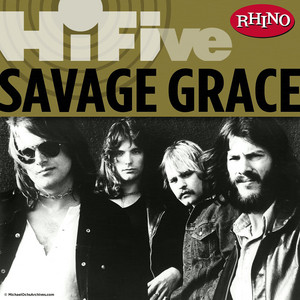 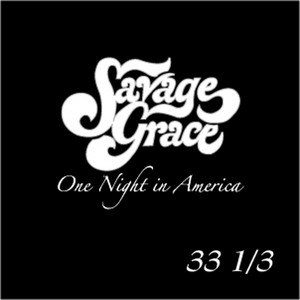 One Night In America 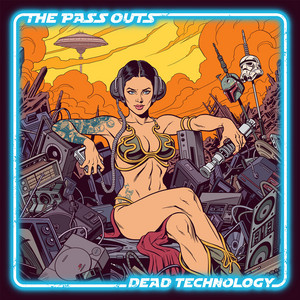 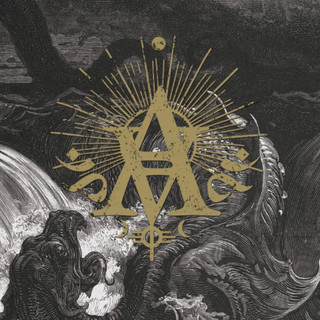 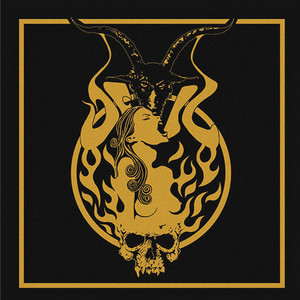 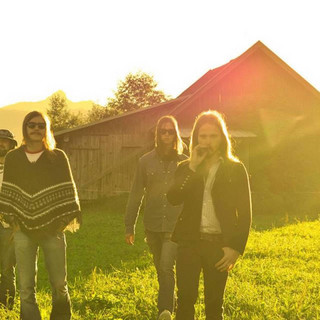 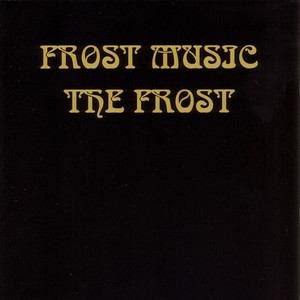 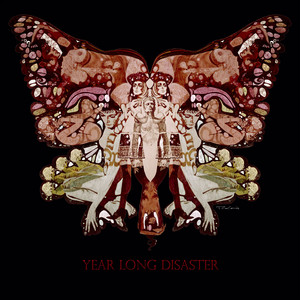 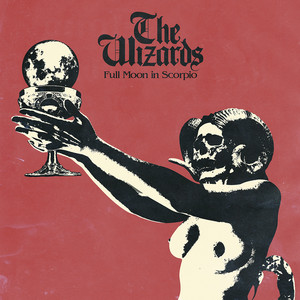 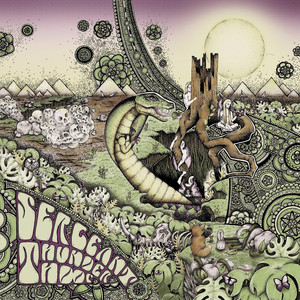 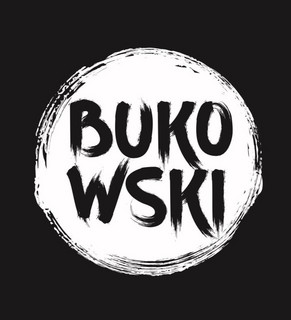 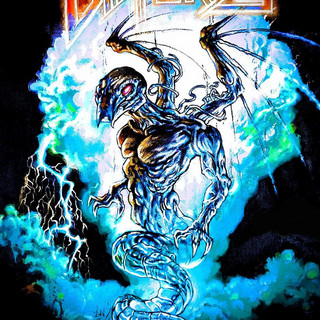 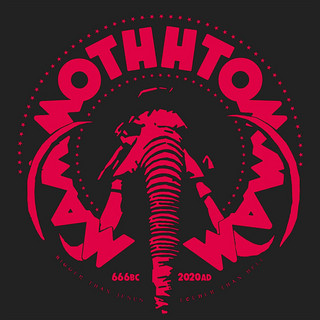 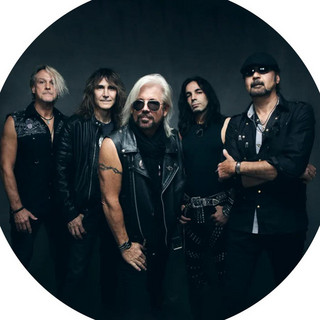 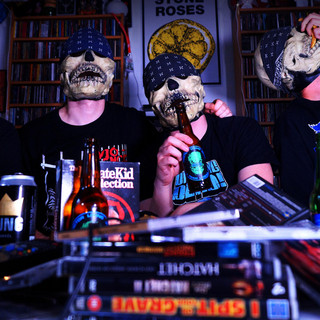 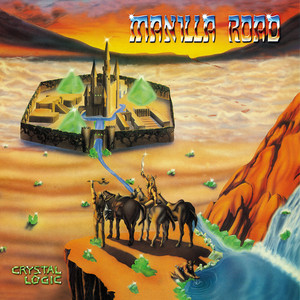 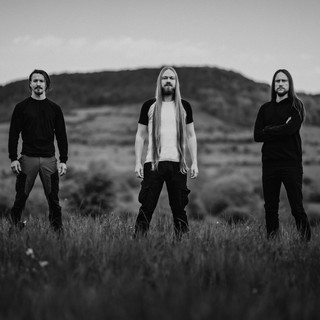 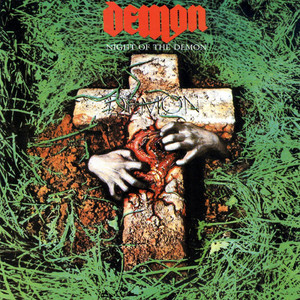 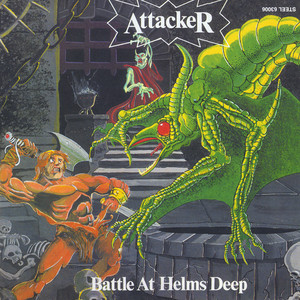 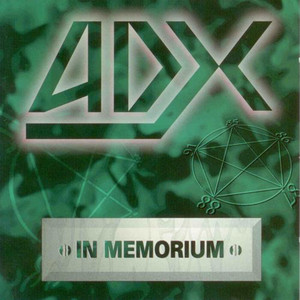 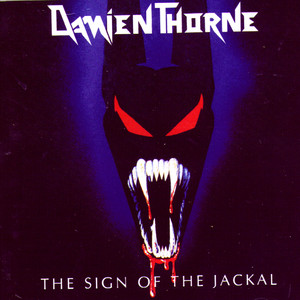