Diabolik (Italian pronunciation: [djaˈbɔːlik] or [djaboˈlik]) is an Italian comics series created by sisters Angela and Luciana Giussani.One of the most popular series in the history of Italian comics, Diabolik was created in 1962 and consists of more than 800 volumes, and has led to the birth of the fumetti neri comics subgenre. The series is named after its protagonist, an anti-heroic thief, inspired by several previous pulp fiction characters from Italy and other countries. Its stories consist of monthly black-and-white, digest-sized volumes.

The series takes place in the fictional town Clerville and stars the titular Diabolik, initially represented as a ruthless and cruel thief who does not hesitate to murder anyone in order to accomplish his deeds, aided by his partner and lover Eva Kant. Over the time, the character evolved his personality, developing healthy roots and ethical principles such as honor, the sense of friendship and gratitude, and respect for noble souls, robbing and killing other criminals. Throughout his adventures, he is pursued mainly by the Inspector Ginko.

The series sold more than 150 million copies worldwide, becoming one of the best-known and best-selling comics series from Europe. Its success had also inspired two live-action films (which were made in 1968 and 2021 respectively), a radio show, an animated television series, video games, novels, and countless parodies. 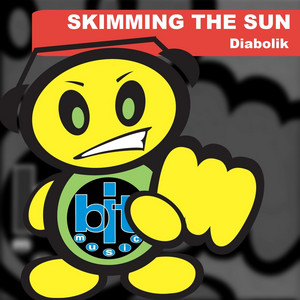 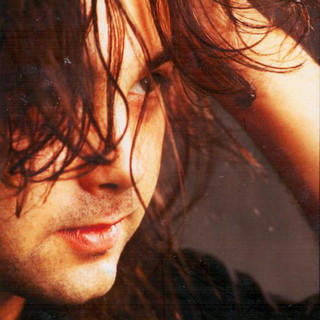 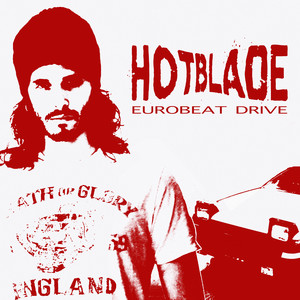 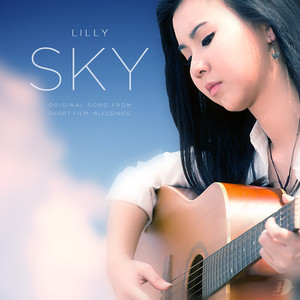 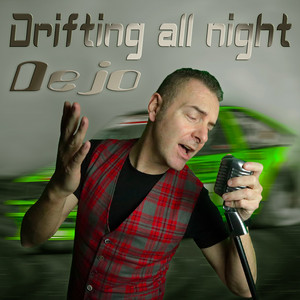 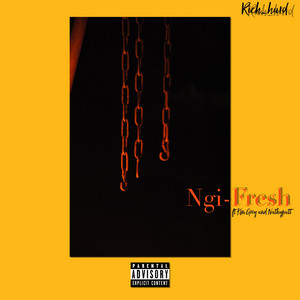 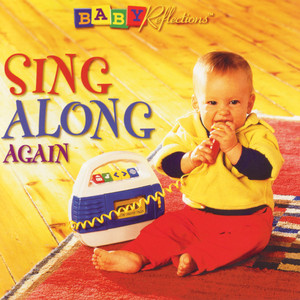 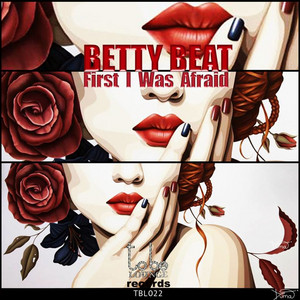 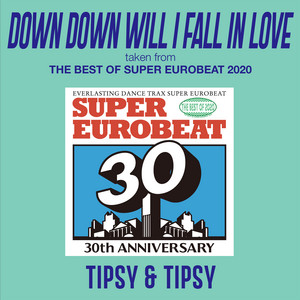 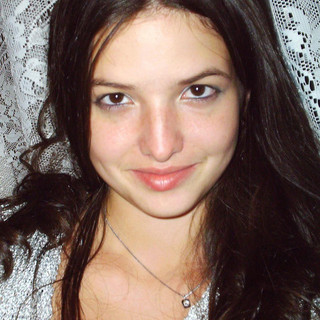 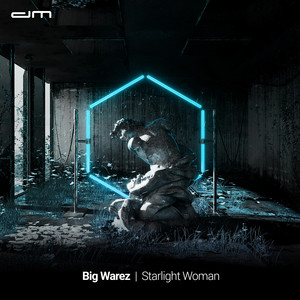 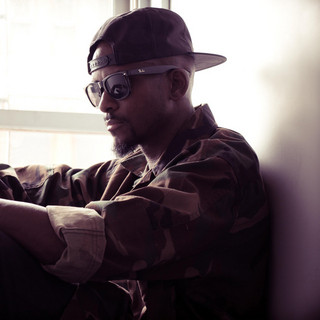