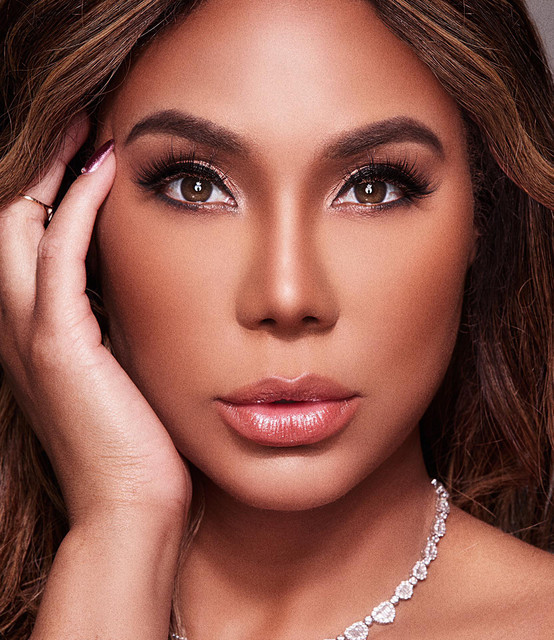 Braxton began her career in 1990 as a founding member of The Braxtons, an R&B singing group formed with her sisters. The Braxtons released their debut album, So Many Ways, as a trio in 1996, and disbanded shortly afterward. In 2000, she released her debut self-titled album through DreamWorks Records. Following a thirteen-year break, Braxton released her second studio album, Love and War (2013), through Epic Records, which reached the number two position on the Billboard 200 chart. She later released her fourth and fifth albums, Calling All Lovers (2015) and Bluebird of Happiness (2017), respectively. Braxton has won a BET Award and three Soul Train Music Awards throughout her career. She has also been nominated for four Grammy Awards.

Since 2011, Braxton has starred in the We TV reality television series Braxton Family Values alongside her mother and sisters. She also served as a co-host on the Fox syndicated daytime talk show The Real from 2013 until 2016, for which she received two Daytime Emmy Award nominations. In 2019, she won the second season of Celebrity Big Brother.

The former WB Network and VH1 celebrity reality show The Surreal Life is being revived for a seventh season on the latter network.