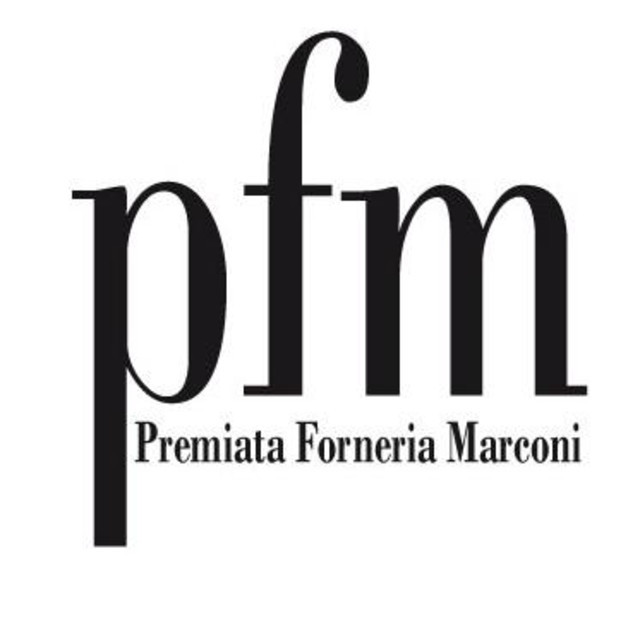 Premiata Forneria Marconi (PFM) (translation: Award-winning Marconi Bakery) is an Italian progressive rock band founded in 1970 which continues to the present day. They were the first Italian group to have success internationally. The group recorded five albums with English lyrics between 1973 and 1977. During this period they entered both the British and American charts. They also had several successful European and American tours, playing at the popular Reading Festival in England and on a very popular national television program in the United States.

PFM introduced new sounds, such as the synthesizer, to the Italian musical world. They were also among the first to combine symphonic classical and traditional Italian musical influences in a rock music context. Such innovations and their longevity have earned PFM a place among the most important bands in the Progressive rock genre.

I Dreamed of Electric Sheep

If I Had Wings (English version)