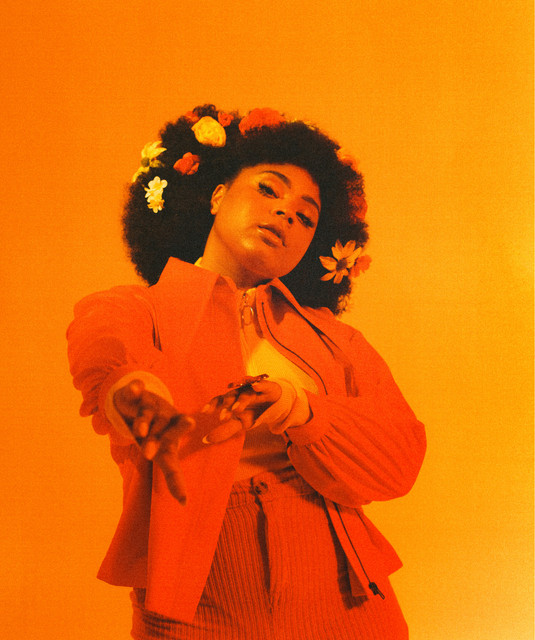 Taylor Monét Parks (born September 16, 1993), known professionally as Tayla Parx, is an American singer, songwriter, and actress. In 2018, Parks was credited as a co-writer on three Billboard Hot 100 top 10 singles; "Love Lies" by Khalid and Normani, "Thank U, Next" by Ariana Grande, and "High Hopes" by Panic! at the Disco. Her writing contributions on Grande's album Thank U, Next, and Justin Bieber's Justice have earned her two nominations for the Grammy Award for Album of the Year.

We Need To Talk

Me vs. Us (Acoustic)