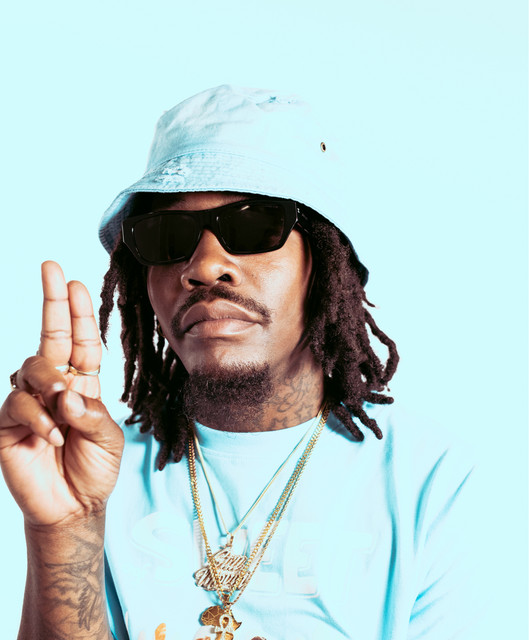 In December 2011, Wright signed to rapper Hopsin's independent record label, Funk Volume. After signing, he released his debut studio album SmokeOut Conversations in April 2012. He followed that with The First Agreement in December of that year, and then a mixtape The Golden Age in August 2013. Following touring with Hopsin in early 2014, Dizzy Wright released State of Mind, an EP that would peak at number 54 on the Billboard 200. On May 22, 2015, he released his second studio album The Growing Process which peaked at number 47 on the Billboard 200.

Raider Gang (All Black Everything)

Y'all Been Missing Out

Give It Gas (Remix)

My Mind Keep Telling Me

Point Me to the Money

We Ain't the Same

2 AM in Las Vegas

Don't Tell Me It Can't Be Done

Hit Em with the Pose

Word On The Streetz

The Way We Live

I Can Tell You Needed It (feat. Berner)

Play in the Rain

Spark up the Flame