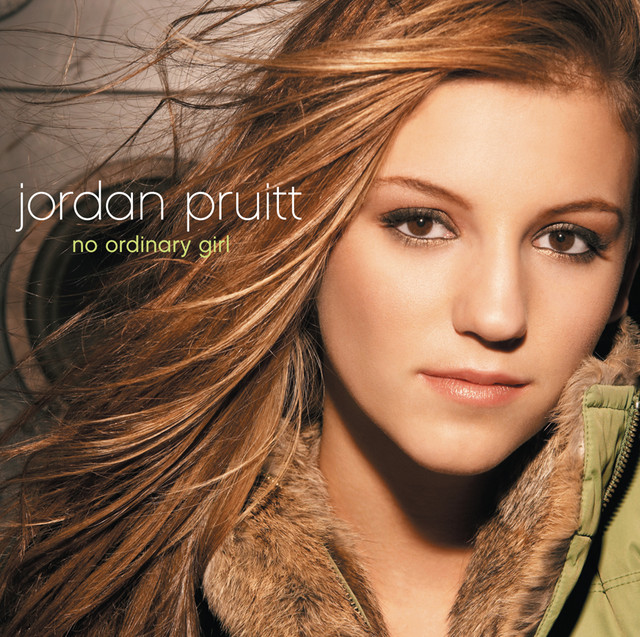 Jordan Pruitt Fuente (née Jordan Lynne Pruitt; born May 19, 1991) is an American former singer-songwriter living in Nashville, Tennessee. At age 12, after recording a demo EP in 2005, Pruitt was signed to Hollywood Records. She went on to tour with the likes of numerous other artists including Drake Bell, Demi Lovato, The Jonas Brothers, High School Musical, The Cheetah Girls, and Plain White T's. She is writing her first book, AA: Abused Anonymous, a 12-step self-help book for those who have experienced abuse. She is hoping to publish the book in 2022. Jordan and her husband Brian Fuente own The Aero Bar and Aero Build based in Nashville, TN.Pruitt has released two albums, the debut, No Ordinary Girl (2007), followed by a second, Permission to Fly (2008). Her debut single, "Outside Looking In", charted on the US Billboard 100 at number 77.

The One That Got Away (The Voice Performance)