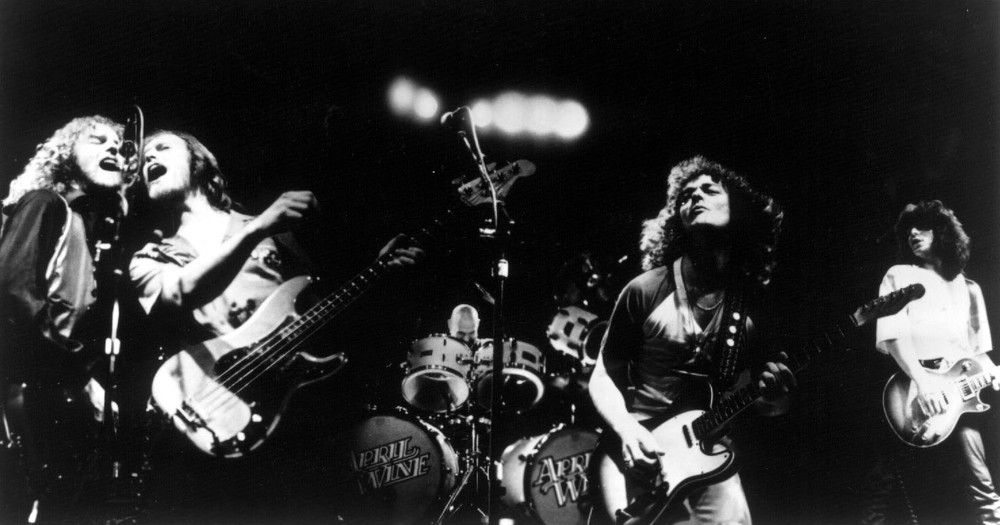 April Wine is a Canadian rock band formed in 1969 and based in Halifax, Nova Scotia. Led by singer-guitarist-songwriter Myles Goodwin since its inception, April Wine's first success came with its second album, On Record (1972), which reached the top 40 in Canada and yielded two hit singles: "Bad Side of the Moon", a top 20 hit in Canada; and "You Could Have Been A Lady", a number 2 song in Canada. The band would go on to enjoy international success during the rest of the 1970s and early 80s, releasing more than 20 albums.

One for the Road: Canadian Tour 1984 (Deluxe Edition)

Live at the El Mocambo

Nature Of The Beast