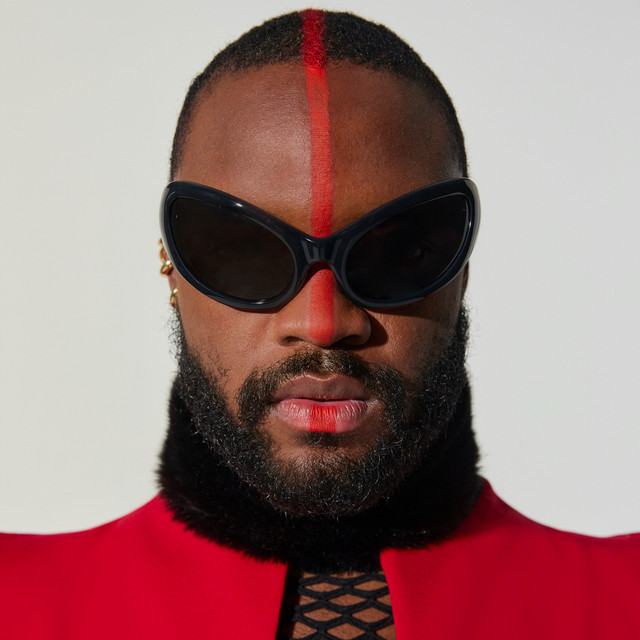 Owusu took out a perfect three-from-three, including the coveted independent album of the year award.

The eclectic artist enters a new era with the first follow-up to 'Smiling With No Teeth' The post Genesis Owusu returns with bold new single ‘GTFO’ appeared first on NME.

With a hattrick of nominations, Genesis Owusu is the artist to beat leading into the 2022 AIR Awards.

Owusu’s “Gold Chains” takes first place in the 2021 edition, ahead of Jerome Farah’s “Mikey Might” and MAY-A’s “Time I Love To Waste,” respectively.

"There's like a real big drop under that so this is actually really dangerous," Genesis told the audience. "We're going to have reschedule the show, unfortunately."

"Smiling With No Teeth" was the last album standing after a music industry panel boiled down a longlist of 450 eligible releases, to 110 official nominations, and then a shortlist of nine titles.

With four trophies, Genesis Owusu was the big winner at the 2021 ARIA Awards, held Wednesday (Nov. 24) at Sydney’s Taronga Zoo.

Genesis Owusu’s debut "Smiling With No Teeth" has won Triple J’s coveted J Award for Australian album of the year.

The Australian rapper will hit the stage in London and Dublin in support of his debut album 'Smiling With No Teeth' The post Genesis Owusu announces headline UK and Ireland shows for summer 2022 appeared first on NME.

There's Only One (feat. Genesis Owusu)

Waitin' On Ya (Remix)

Smiling with No Teeth

The Other Black Dog