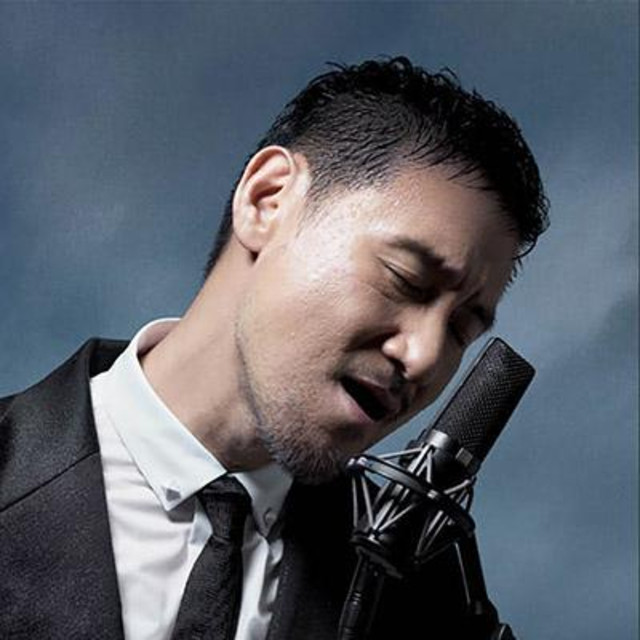 Jacky Cheung Hok-yau (born 10 July 1961) is a Hong Kong singer and actor. Dubbed the "God of Songs", he is regarded as one of the Four Heavenly Kings of Hong Kong pop music. Cheung is known for his technically skilled vocals, lengthy tours, and multimillion-selling albums. His successful music and acting career has made Cheung one of Hong Kong's icons. He was elected by Time Magazine as one of the "25 most influential people in the New Hong Kong". Cheung set the Guinness World record for the largest combined audience for a live act in 12 months during his "Jacky Cheung 1/2 Century World Tour", with 2,048,553 audience members.