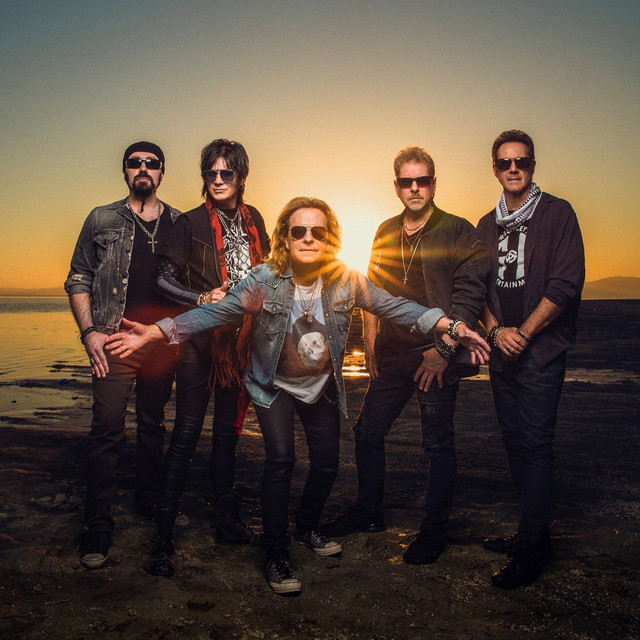 Night Ranger is an American hard rock band from San Francisco formed in 1979 that gained popularity during the 1980s with a series of albums and singles. Guitarist Brad Gillis and drummer Kelly Keagy have been the band's only constant members, though bassist Jack Blades performed on all but one of their albums. Other current members of the band include guitarist Keri Kelli and keyboardist Eric Levy.

The band's first five albums sold more than 10 million copies worldwide and the group has sold 17 million albums total. The quintet is best known for the power ballad "Sister Christian," which peaked at number five on the Billboard Hot 100 in June 1984, along with several other top 40 hit singles in the 1980s, including "Don't Tell Me You Love Me," "When You Close Your Eyes," "Sentimental Street," "Four in the Morning (I Can't Take Any More)," and "Goodbye."After their success waned in the late 1980s, the band split up in 1989, and its members pursued other musical endeavors, including group and solo efforts. Brad Gillis and Kelly Keagy teamed up with bassist Gary Moon, and released an album without the other original band members in 1995, but the band soon reunited to release two new albums in the latter half of the decade. Though there have since been personnel changes, the band continues to record and tour.

Bring It All Home to Me

35 Years and a Night in Chicago

Don't Tell Me You Love Me (Live)

24 Strings and a Drummer (Live and Acoustic)