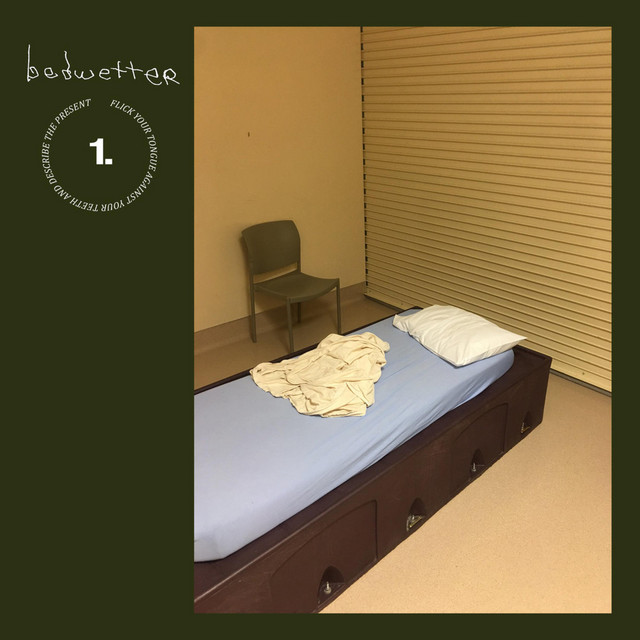 A bedwetter is a person who engages in nocturnal enuresis.

Bedwetter may also refer to:

The Bedwetter, memoir by actress and comedian Sarah Silverman 2010

Vol. 1: Flick Your Tongue Against Your Teeth and Describe the Present

Hermit and the Recluse