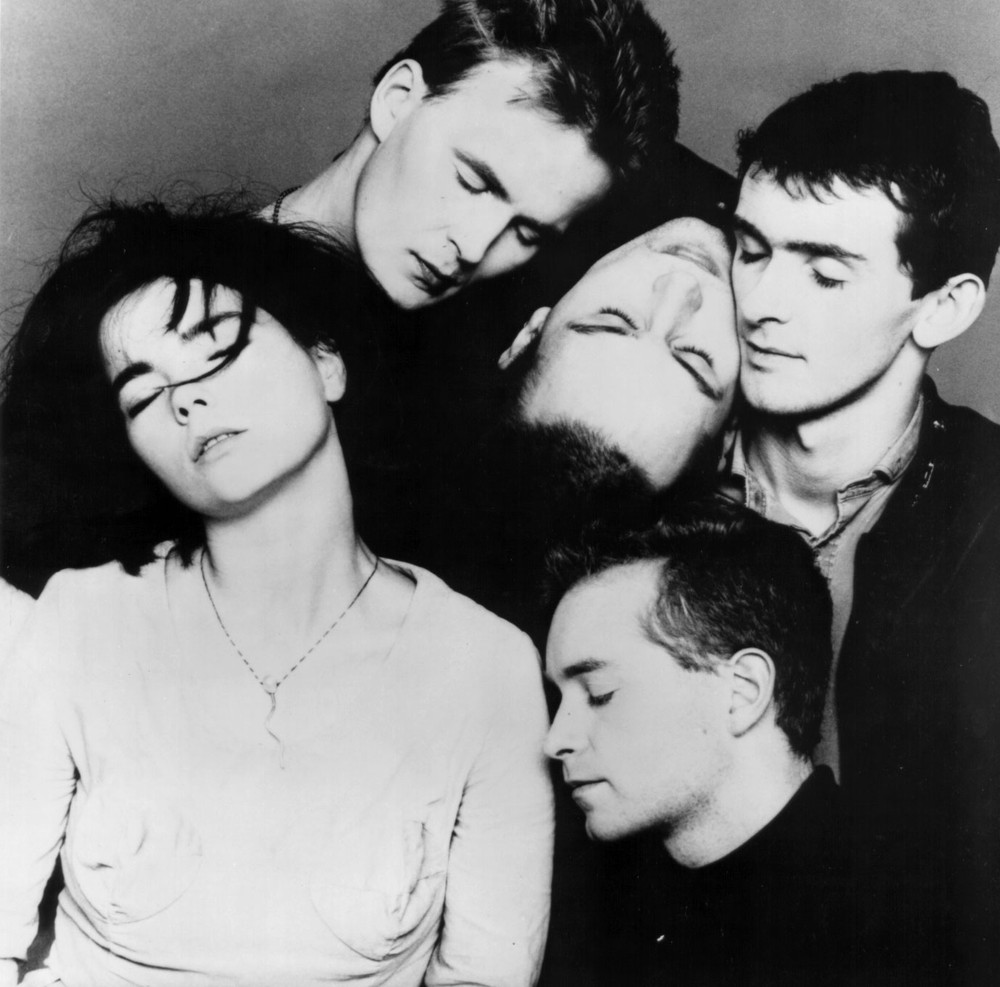 The Sugarcubes' debut album, Life's Too Good (1988), was an unexpected international success, and produced their signature song "Birthday". It is credited as the first Icelandic album to have a worldwide impact and influenced Icelandic popular music. Their follow-up album, Here Today, Tomorrow Next Week!, was released 1989 to mixed reviews. Their third and final album, Stick Around for Joy, released in February 1992, was better received and produced the successful singles "Hit" and "Leash Called Love". Rolling Stone referred to them as "the biggest rock band to emerge from Iceland." Björk would later become an internationally successful solo musician and the bestselling Icelandic musician of all time.

Stick Around For Joy