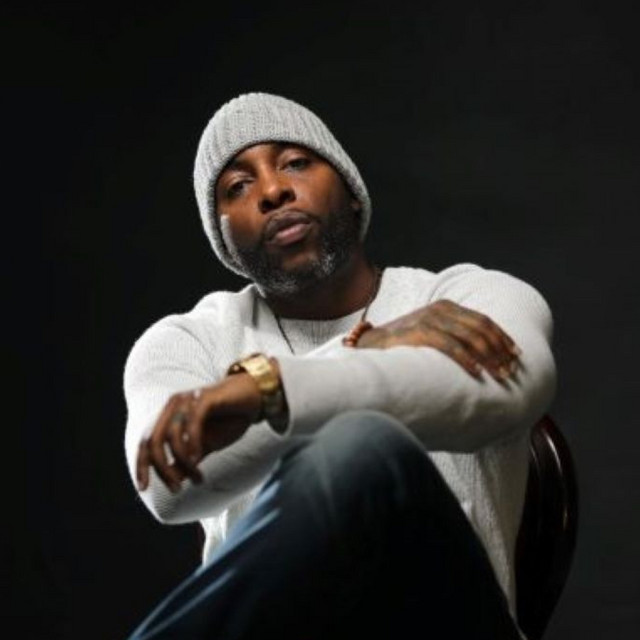 Jon Kevin Freeman Jr. (born April 13, 1985), better known by his stage name Jon Connor, is an American rapper and record producer. Connor has released various mixtapes and an album effort during his career including the Jay-Z inspired The Blue Album, and the Eminem inspired The People's Rapper LP. His debut studio album, Unconscious State was released in 2013. Shortly thereafter, he was signed to Dr. Dre's Aftermath Entertainment from 2013 to 2019, where he did not release an album. In 2015, he garnered notoriety for being featured on Dr. Dre's album Compton (2015) as well as The Game's album The Documentary 2.5 (2015).

SOS II: The Road To Legendary

Heart Of A Warrior 2

To Whom It May Concern

Fire In The Air