The name of Toronto has a history distinct from that of the city itself. Originally, the term "Taronto" referred to a channel of water between Lake Simcoe and Lake Couchiching on maps as early as 1675 but in time the name passed southward, and was eventually applied to a new fort at the mouth of the Humber River. Fort Toronto was the first European settlement in the area, and lent its name to what became the city of Toronto.

John Graves Simcoe identified the area as a strategic location to base a new capital for Upper Canada, believing Newark to be susceptible to American invasion. A garrison was established at Garrison Creek, on the western entrance to the docks of Toronto Harbour, in 1793; this later became Fort York. The settlement it defended was renamed York on August 26, 1793, as Simcoe favoured English names over those of First Nations languages, in honour of Prince Frederick, Duke of York. Residents petitioned to change the name back to Toronto, and in 1834 the city was incorporated with its original name. The name York lived on through the name of York County (which was later split into Metropolitan Toronto and York Region), and continues to live on through the names of several districts within the city, including Yorkville, East York, and North York, the latter two suburbs that were formally amalgamated into the "megacity" of Toronto on January 1, 1998. 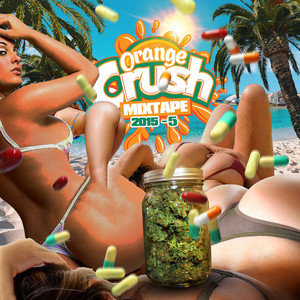