Sir Reginald Carey "Rex" Harrison (5 March 1908 – 2 June 1990) was an English actor. Harrison began his career on the stage in 1924. He made his West End debut in 1936 appearing in the Terence Rattigan play French Without Tears, in what was his breakthrough role. He won his first Tony Award for his performance as Henry VIII in the play Anne of the Thousand Days in 1949. He won his second Tony for the role of Professor Henry Higgins in the stage production of My Fair Lady in 1957.

In addition to his stage career, Harrison also appeared in numerous films. His first starring role was opposite Vivien Leigh in the romantic comedy Storm in a Teacup (1937). Receiving critical acclaim for his performance in Major Barbara (1941), which was shot in London during the Blitz, his roles since then included Blithe Spirit (1945), Anna and the King of Siam (1946), The Ghost and Mrs. Muir (1947), Cleopatra (1963), My Fair Lady (1964), reprising his role as Henry Higgins which earned him the Academy Award for Best Actor, and the titular character in Doctor Dolittle (1967).

In 1975, Harrison released his first autobiography. In June 1989, he was knighted by Queen Elizabeth II. He was married six times and had two sons: Noel and Carey Harrison. He continued working in stage productions until shortly before his death from pancreatic cancer in June 1990 at the age of 82. His second autobiography, A Damned Serious Business: My Life in Comedy, was published posthumously in 1991. 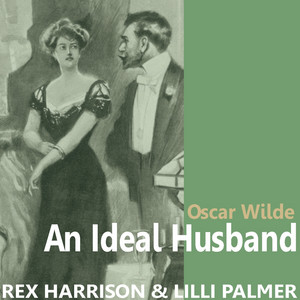 An Ideal Husband by Oscar Wilde 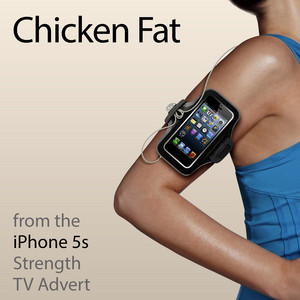 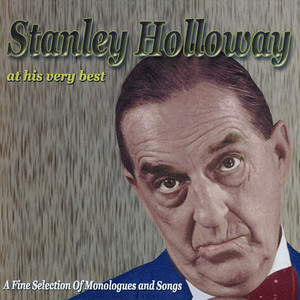 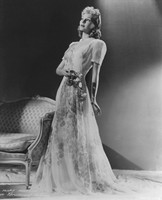 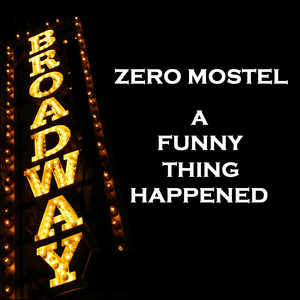 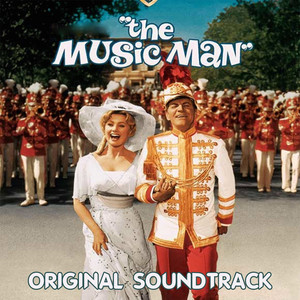 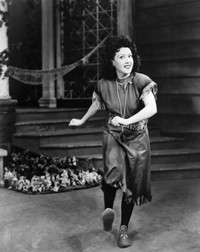 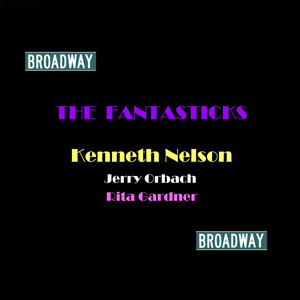 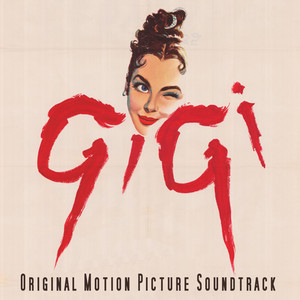 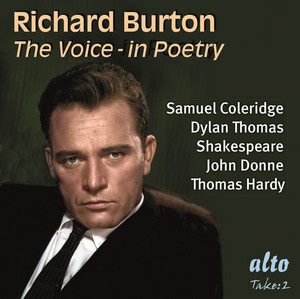 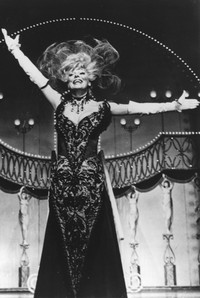 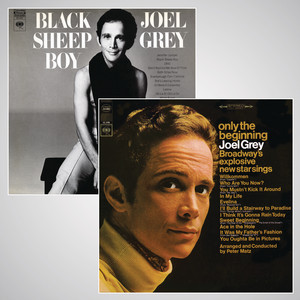 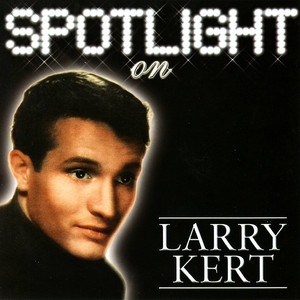 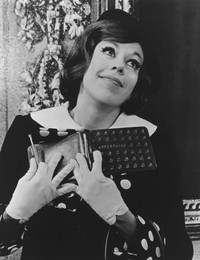