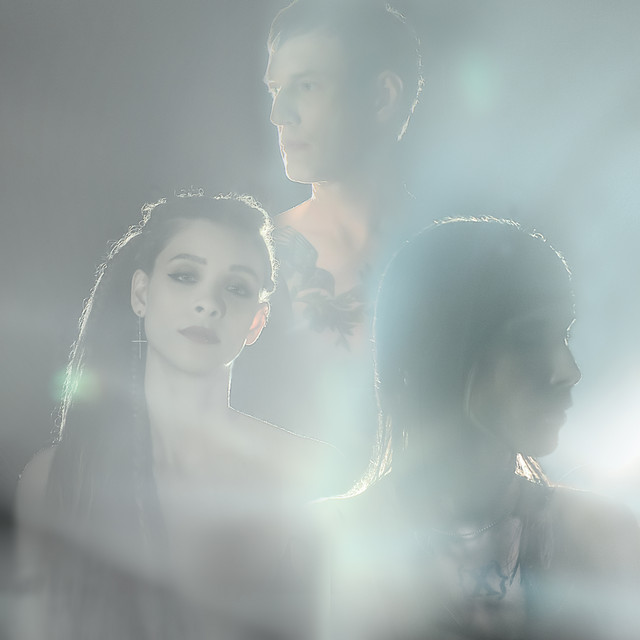 Sneaker Pimps are an English electronic music band, formed in Hartlepool in 1994. They are best known for their debut album, Becoming X (1996), and its singles "6 Underground" and "Spin Spin Sugar". The band takes its name from an article the Beastie Boys published in their Grand Royal magazine about a man they hired to track down classic sneakers.The band was founded by electronic musician Liam Howe and guitarist Chris Corner. They later recruited Kelli Ali (then known as Kelli Dayton) as lead singer, plus guitarist Joe Wilson and drummer Dave Westlake as backup musicians. After Becoming X, the band decided to replace Ali with Corner on vocals. Wilson and Westlake departed in 2002. In 2016 Howe and Corner revived the group after a lengthy hiatus. In 2021, they began releasing new music.

'Squaring The Circle' and 'Fighter' have both been released today (July 9) The post Listen to Sneaker Pimps’ first new songs in nearly 20 years appeared first on NME.