Shego is a fictional character from Disney's animated television series Kim Possible, voiced by Nicole Sullivan. The character, ever since her first appearance in the pilot episode, "Crush" appears as Dr. Drakken's sidekick, though in some episodes acts as a mercenary for other villains. She is one of the franchise's main antagonists, and one of its most recurring characters. She made her live-action debut appearance in the 2019 film Kim Possible, who is portrayed by Taylor Ortega. 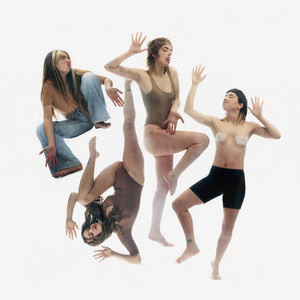 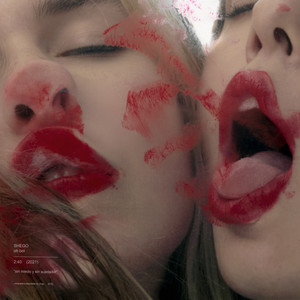 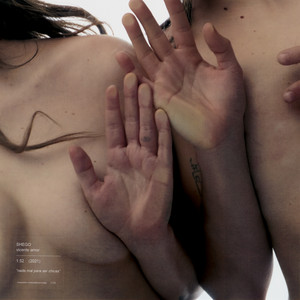 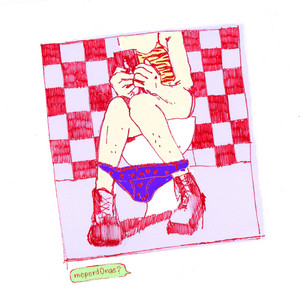 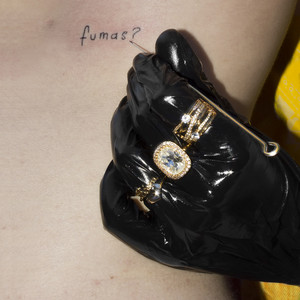 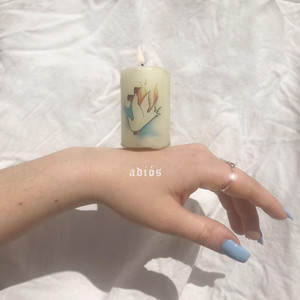 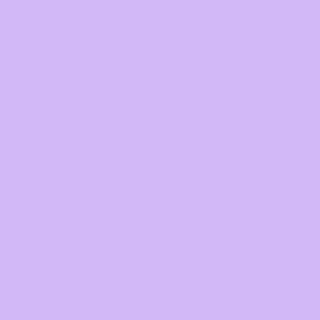 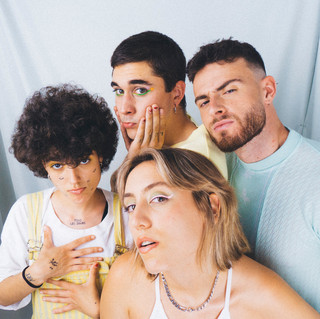 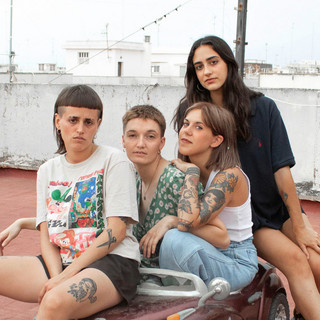 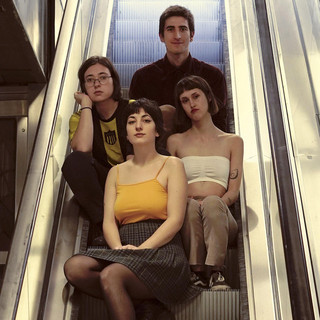 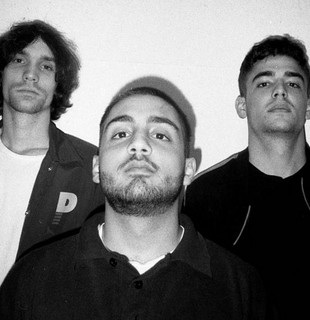 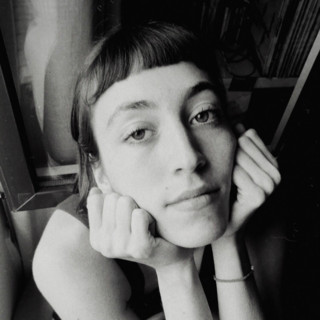 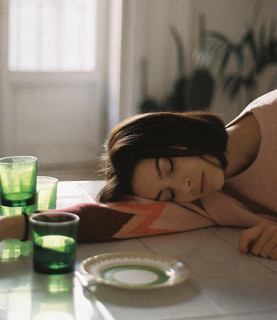 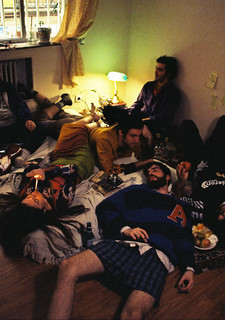 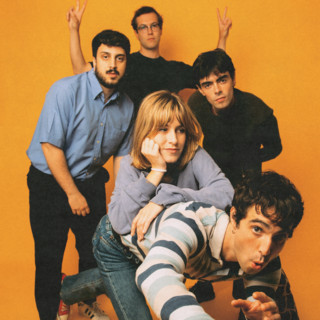 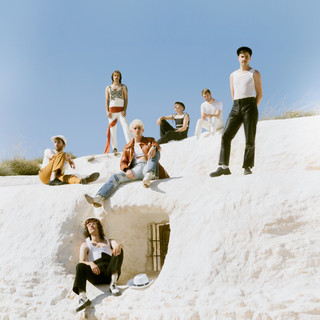 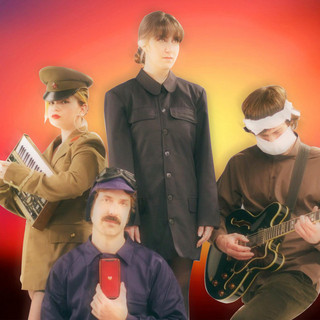 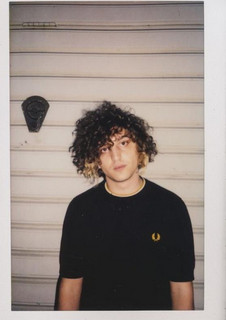 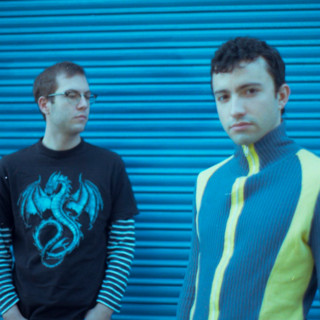 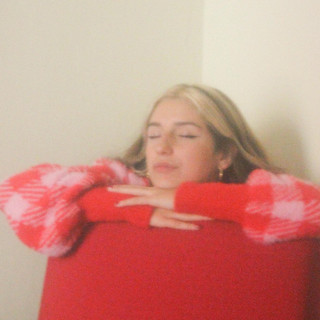 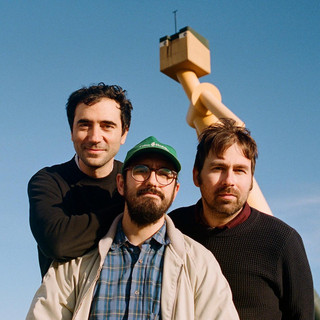 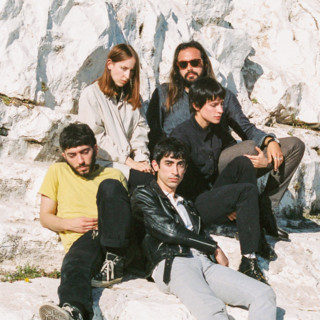 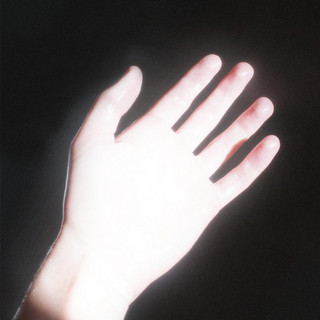 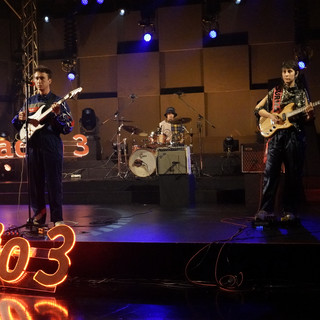 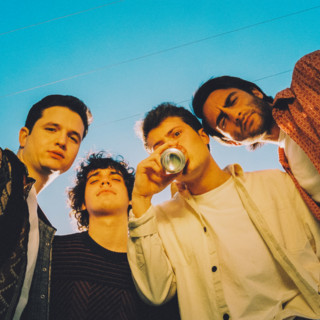 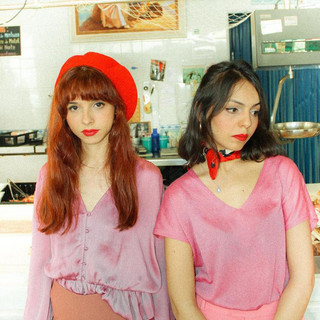