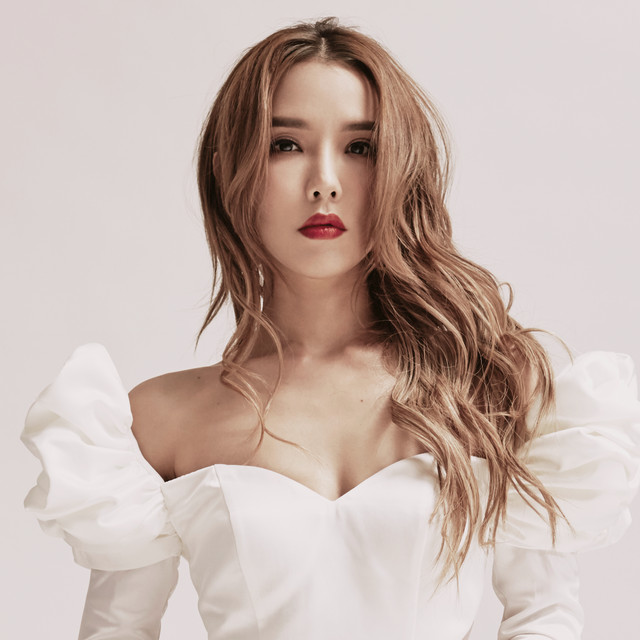 In 2019, Fong released a new song "Explicit Content (人話)" which she composed. Its lyrics expressed her stance toward the anti-government protests explicitly. The music video of the song, made up of protest footage and scenes of police brutality, was highly popular upon release, the number of views exceeded 400 thousand by the second day of release. As it was rare for public figures to voice out their stance and opinions on political issues, citizens that support the social movement praised Fong as a true singer for Hong Kong.

All We Have Is Now

Life Is So Beautiful