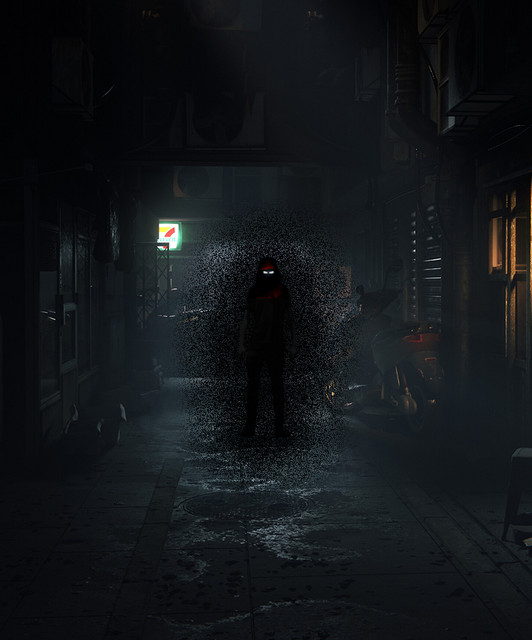 W:/2016Album/ (stylized as W:/2016ALBUM/; pronounced "double-u drive twenty sixteen album") is the eighth studio album by Canadian electronic music producer Deadmau5. The album was released on December 2, 2016, through Deadmau5 (Joel Zimmerman)'s independent record label Mau5trap. The album's title, which was suggested by fans on Twitch, refers to a computer directory on Zimmerman's network-attached storage server used to store the master tracks of the songs on the album. The album features several tracks Zimmerman uploaded to his SoundCloud account, prior to it being compromised. W:/2016Album/ is also his first studio album to be released exclusively by Mau5trap. Two singles from the album have been released: "Snowcone" and "Let Go" (featuring Grabbitz).

Keep On Lovin' Me

Pump Up The Volume

My Mind Is Gone

Make You Feel It