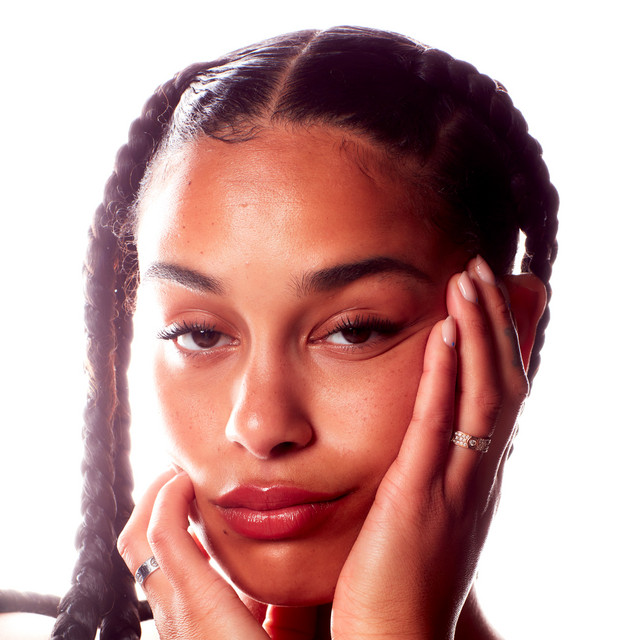 Jorja Alice Smith (born 11 June 1997) is an English singer-songwriter. Born and raised in Walsall, West Midlands, she has been writing songs since the age of 11. In 2012, Smith's friend uploaded her cover of Labrinth's "Earthquake" to YouTube, which led to her discovery by record producer Guy Moot. After her first two singles received broader recognition, she signed with Sony/ATV in 2016, releasing two EPs throughout 2016 and 2017.

Her debut studio album, Lost & Found, was released in 2018 to critical acclaim, and peaked at number three on the UK Albums Chart. The same year, Smith won the Brit Critics' Choice Award. In 2019, she was named Best British Female Artist at the Brit Awards and was also nominated for the Grammy Award for Best New Artist. Her third EP Be Right Back, which was released in May 2021, received favourable reviews.

Jorja Smith worked with Twigs on "Darjeeling" before they made the family connection.

FKA twigs recently discovered that she and Jorja Smith are cousins

It came after the pair collaborated on recent single 'Darjeeling' The post FKA twigs recently discovered that she and Jorja Smith are cousins appeared first on NME.

The 2022 lineup for Day N Vegas has been announced, and it includes names like SZA, Travis Scott, J. Cole, Playboi Carti, Jorja Smith, 21 Savage, and more.

Lifted from the duo's third album 'Spell 31', which is slated to arrive May 6 via XL Recordings with previous singles "Made Of Gold" and "Sister 2 Sister".

‘Top Boy’ season 4 soundtrack: every song played in each episode

London’s KOKO to reopen in April with gigs by Pete Doherty, Jorja Smith and many more

The north London venue is returning after three years as a "50,000-square foot state-of-the-art live music venue and broadcasting house" The post London’s KOKO to reopen in April with gigs by Pete Doherty, Jorja Smith and many more appeared first on NME.

The twins will drop a new album on May 6 that will feature Jorja Smith, Pa Salieu, and more.

After teasing new music on TikTok, she officially announced her project on social media.

Jorja Smith, Tion Wayne and Central Cee were big winners at the 2021 GRM Rated Awards, which aired on Thursday (Sept. 16).

Jorja Smith shares angry new break-up single ‘All Of This’

"It’s all about someone who doesn’t deserve you" The post Jorja Smith shares angry new break-up single ‘All Of This’ appeared first on NME.

Stormzy, Jorja Smith and more have been nominated at the 6th annual GRM Daily Rated Awards in the U.K. on September 16. Voting is now open.

The star was joined by Shaybo in a pink-lit BBC Radio Theatre The post Watch Jorja Smith deliver a soulful rendition of ‘Bussdown’ for Radio 1’s Big Weekend appeared first on NME.

All of This Remixes, Vol. 2

All of This Remixes, Vol. 1

All of This (Jorja Smith X GuiltyBeatz)

By Any Means (Machiavelli Sessions)

Kiss Me In The Morning (From The Netflix Original Series)

Where Did I Go?

Let Me Down (Shy FX Remix)

On My Mind (acoustic)

On My Mind (Preditah VIP Mix)