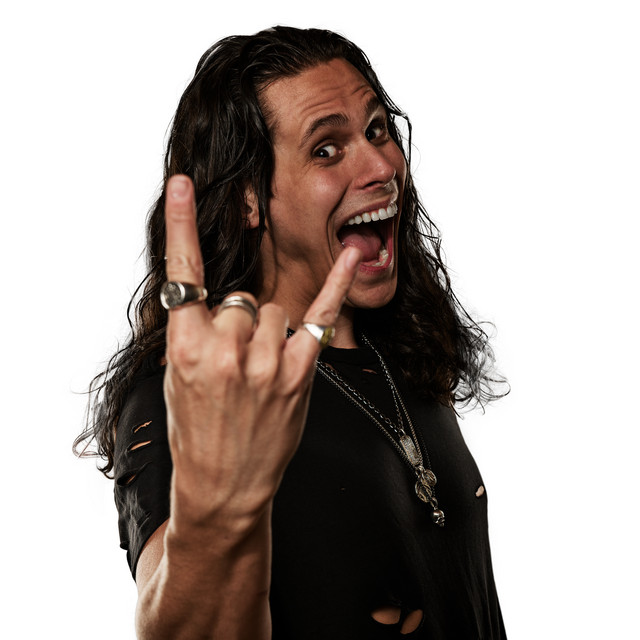 Keaton Prescott, known artistically as Sullivan King, is an American DJ and heavy metal musician. He has drawn attention from the music press for his unusual blending of EDM and electric guitar-centered heavy metal performance, "making his live shows one of the few places where kandi-coated ravers and metalheads mingle". King has made multiple US tours since his concert debut in 2014, most recently announcing a nationwide tour during the latter half of 2021, and has released singles collaborating with musicians including Papa Roach and drummer Matt McGuire of The Chainsmokers.

Come One, Come All Remixes

Come One, Come All

Welcome To The Fire (Smooth Remix)

Welcome To The Fire Remixes

Welcome to the Fire

Kill It With Fire