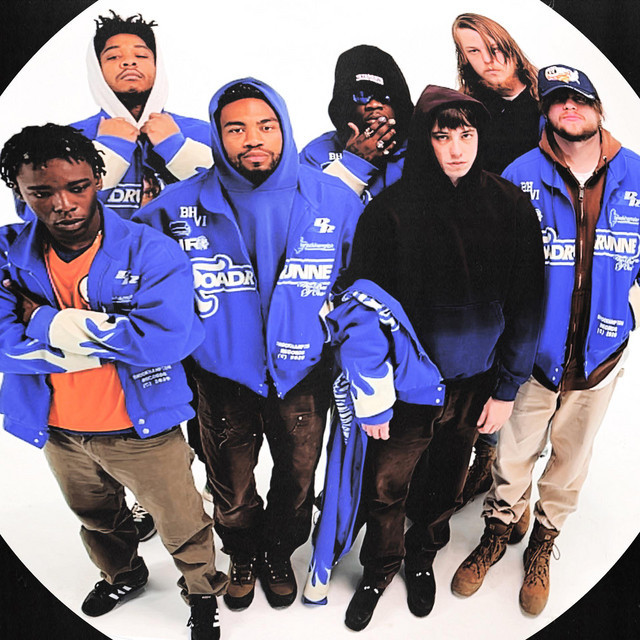 The group released their first mixtape All-American Trash in 2016. Their debut studio album, Saturation, was released on June 9, 2017, followed by Saturation II on August 25 and Saturation III on December 15. On March 30, 2018, Brockhampton announced that they had signed a record deal under the label

RCA Records. Their fourth album, Iridescence, was released on September 21, 2018 and debuted at No. 1 on the Billboard 200 album chart. The album is also the first in their second trilogy, known as "The Best Years of Our Lives".

On July 18, 2019, Brockhampton officially announced their fifth album, Ginger, giving it a release date of August. On July 31, they released the first single for the album, titled "I Been Born Again", along with a music video. Three more singles with accompanying music videos were released throughout August, leading up to Ginger's release on August 23, 2019. On April 9, 2021, Brockhampton released their sixth studio album, Roadrunner: New Light, New Machine. In January 2022, the group announced an indefinite hiatus following their upcoming appearance at Coachella Festival in April. Following their performance at Coachella, the group announced their final album, slated to be released in 2022.

Hollywood Swinging (From 'Minions: The Rise of Gru' Soundtrack)

IF YOU PRAY RIGHT

I BEEN BORN AGAIN