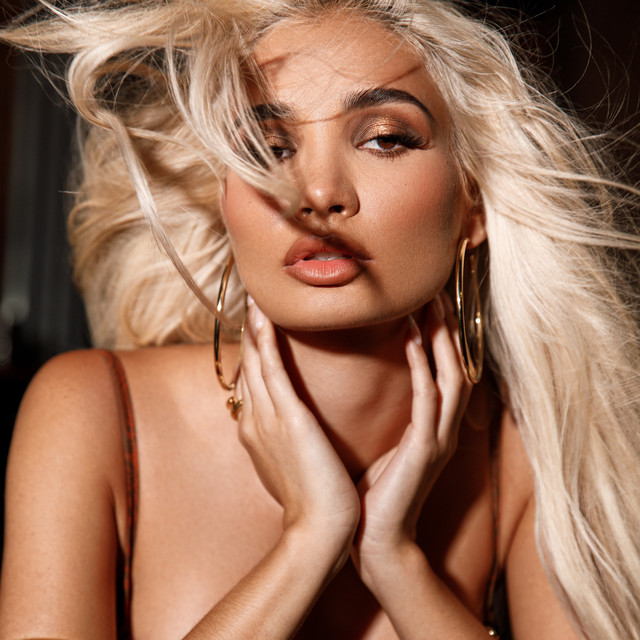 Pia Mia Perez (born September 19, 1996) is an American singer, songwriter, and model. She began her career by posting videos of herself singing on the video sharing site YouTube, and went on to star in commercials and music videos. Pia Mia signed a recording contract with Interscope Records in 2013, subsequently releasing her debut extended play, The Gift, and a series of singles, including "Do It Again" and "Touch". In 2016, she was featured on will.i.am's single "Boys & Girls" which reached the top 40 in the UK Singles Chart. In 2017, Pia Mia independently released an EP entitled The Gift 2. Pia would later leave Interscope Records and become an independent artist in late 2017, creating her own label Cherry Pie Records. Pia briefly signed a record deal with Republic Records and Electric Feel Entertainment in 2020, before separating the following year.

How We Do It

Don't Get Me Started

We Should Be Together

What a Girl Wants

The Last Man On Earth