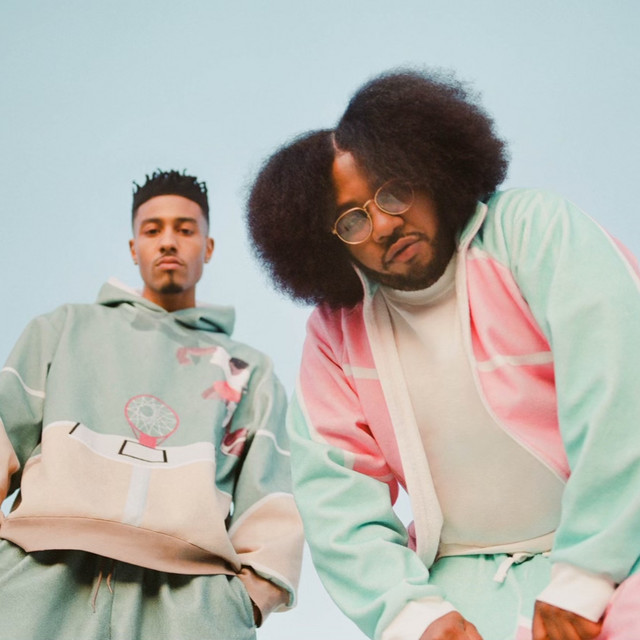 The Cool Kids are an American hip hop duo composed of rappers Sir Michael Rocks and Chuck Inglish. The Cool Kids' music had been released primarily to the independent Chocolate Industries via their own label C.A.K.E. Recordings. Reed and Ingersoll have made appearances in numerous forms of media, as well as in collaborations with other artists such as Freddie Gibbs, The Alchemist, Mac Miller, Boldy James, The Neptunes, Curren$y, Dom Kennedy, Larry June, Pac Div, Travis Barker, Lil Wayne, King Chip, Asher Roth, Ab-Soul, and Chance The Rapper. The Cool Kids are also members of the hip hop collectives All City Chess Club and P.O.C. founded in 2010–2011.

Earlier this month, the duo released its new album 'Before Sh*t Got Weird,' featuring appearances from Chance the Rapper and Guapdad 4000, among others.

BEFORE SHIT GOT WEIRD