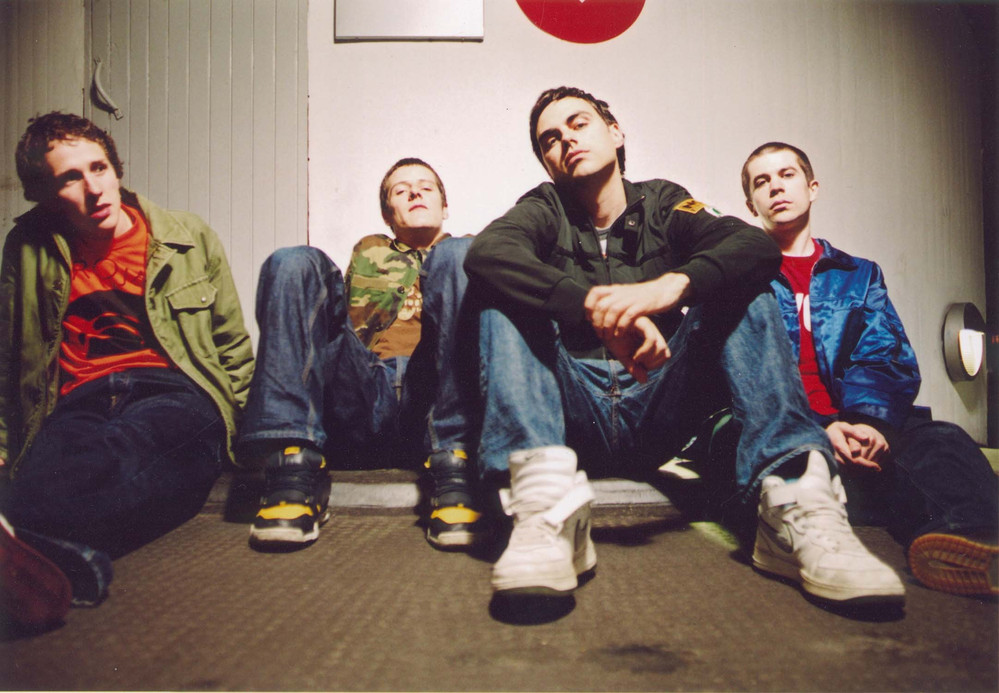 Hard-Fi are an English indie rock band, formed in 2003 in Staines-upon-Thames, Surrey. The band's most recent lineup before going on hiatus consisted of Richard Archer (lead vocals and guitar), Kai Stephens (bass guitar and backing vocals) and Steve Kemp (drums and backing vocals). Founding member Ross Phillips (guitar and backing vocals) left the band on 6 May 2013 but returned in 2014 to promote the release of their greatest hits album, Best of 2004 – 2014, and the one-off gig on 13 February 2014.

They achieved chart success with their third single, "Hard to Beat" and then followed by other successful singles such as "Living for the Weekend" and "Cash Machine", which all reached the top 20 of the UK Singles Chart. Their debut album Stars of CCTV was released on 4 July 2005, and although receiving critical acclaim (NME called it the 23rd best album of 2005 and it was nominated for the Mercury Prize and two Brit Awards; Best British Group and Best British Rock Act), it did not reach No. 1 on the UK Albums Chart until six months later on 22 January 2006. It originally entered the charts at number 6. The band's second album Once Upon a Time in the West was released on 3 September 2007 and reached number 1 in its first week. Their third album Killer Sounds, which features the singles "Good for Nothing", "Fire in the House" and "Bring It On", was released on 19 August 2011 and debuted at number 9 on the UK Albums Chart.