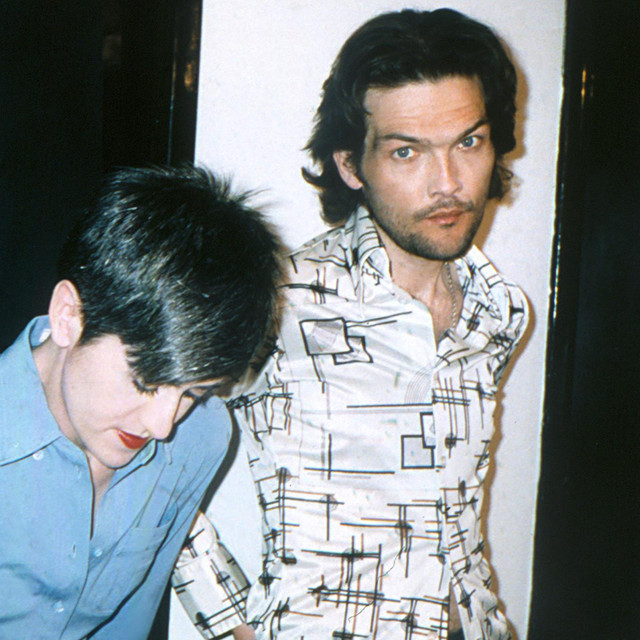 Everything but the Girl (occasionally referred to as EBTG) were an English musical duo, formed in Kingston upon Hull, England in 1982, consisting of lead singer and occasional guitarist Tracey Thorn and guitarist, keyboardist, producer and singer Ben Watt. Everything but the Girl has received eight gold and two platinum album BPI certifications in the UK, and one gold album RIAA Certification in the US. They had four top ten singles and twelve top forty singles in the UK. Their biggest hit song "Missing" charted high in several countries and reached number two on the U.S. Billboard Hot 100 in 1995 and spent over seven months on the UK Singles Chart thanks to an extremely popular remix by Todd Terry which later led to a Brit Award nomination for Best British Single.

The duo have also been nominated for MTV, EMA and Ivor Novello Awards and received an award from the BMI for sales of over 3 million in the UK alone.

Watt and Thorn are also a couple, though they are very private about their relationship and personal life. While their relationship started during their time at university, it was not a publicised fact that they were romantically involved, or that they had subsequently married; they married in 2009.They are currently inactive, and have not performed publicly since 2000. Thorn has said in interviews she dislikes performing live and will no longer sing in front of a live audience. Both Thorn and Watt have released post-EBTG solo albums, but have indicated that it is unlikely they'll ever record or release again together as EBTG.

The Language of Life (Deluxe Edition)

The Language of Life