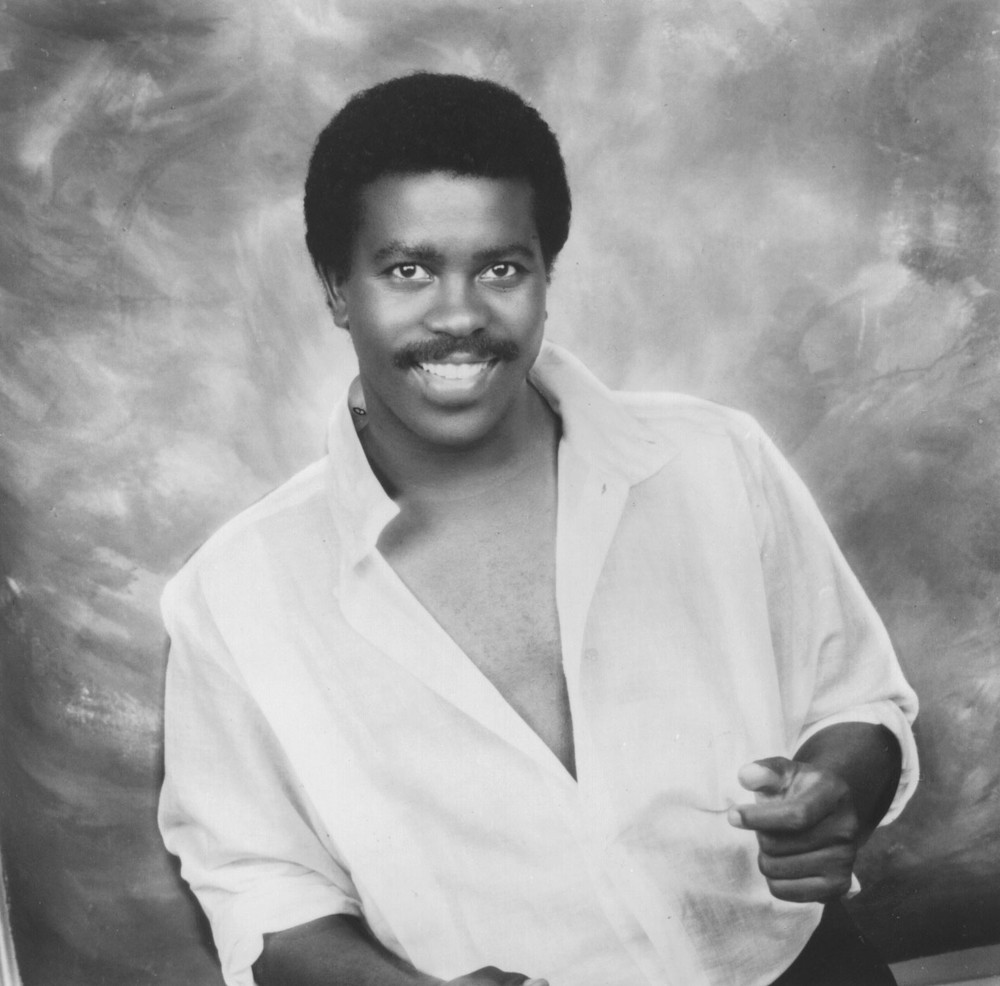 Kashif (also spelled Kaashif, Kaşif, or Kashef, Arabic: کاشف) is an Arabic word, commonly used as a male given name in the Muslim world. Its meaning is close to the "revealer", "discoverer", "uncoverer" or "pioneer", "explorer".

When used by Muslims, it is done so in the context of its Qur'anic usage referring to God as "the One who reveals." When applied to an individual, it means that the person has the quality of spiritual vision. The truth is obvious to them while hidden to others. For example, in the Qur'an (Surah Al-Sajdah Chapter 32: Verse 13), God refers to a people who have just died and suddenly see the error of their ways and the purpose of life which previously eluded them. After this realization, they ask God to send them back, as they now believe and want to do good works. Those who are "Kashif" have that understanding before death.

The Essential Kashif - The Arista Years

Send Me Your Love (Expanded Edition)

Condition of the Heart (Expanded Edition)

Condition of the Heart

Send Me Your Love