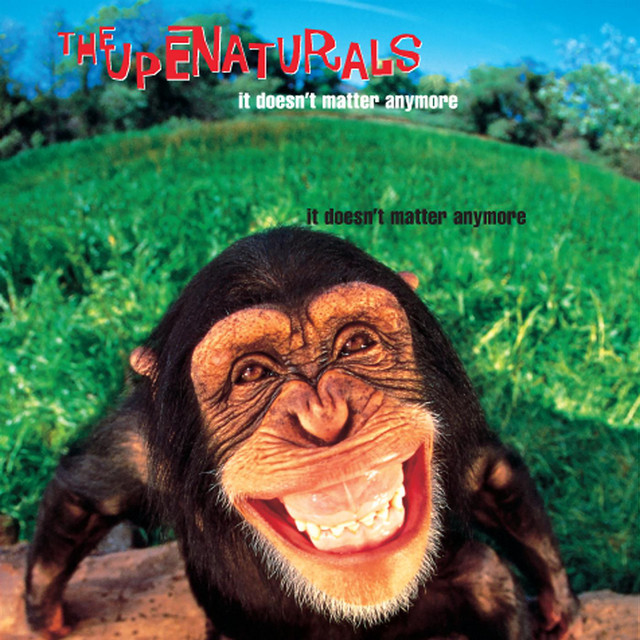 The Supernaturals are a five piece guitar-based indie rock band from Glasgow, Scotland. Fronted by singer-songwriter James McColl, they signed to Parlophone in 1996, and had a string of singles which were taken from their three albums and four EPs. Other members included Mark Guthrie, Derek McManus, Gavin Crawford and Ken McAlpine. The band's best known songs ("Smile" and "I Wasn't Built To Get Up") were featured prominently in a series of television advertisements. In total they scored five Top 40 entries in the UK Singles Chart.

What We Did Last Summer

What We Did Last Summer (Expanded)

You're My Best Friend