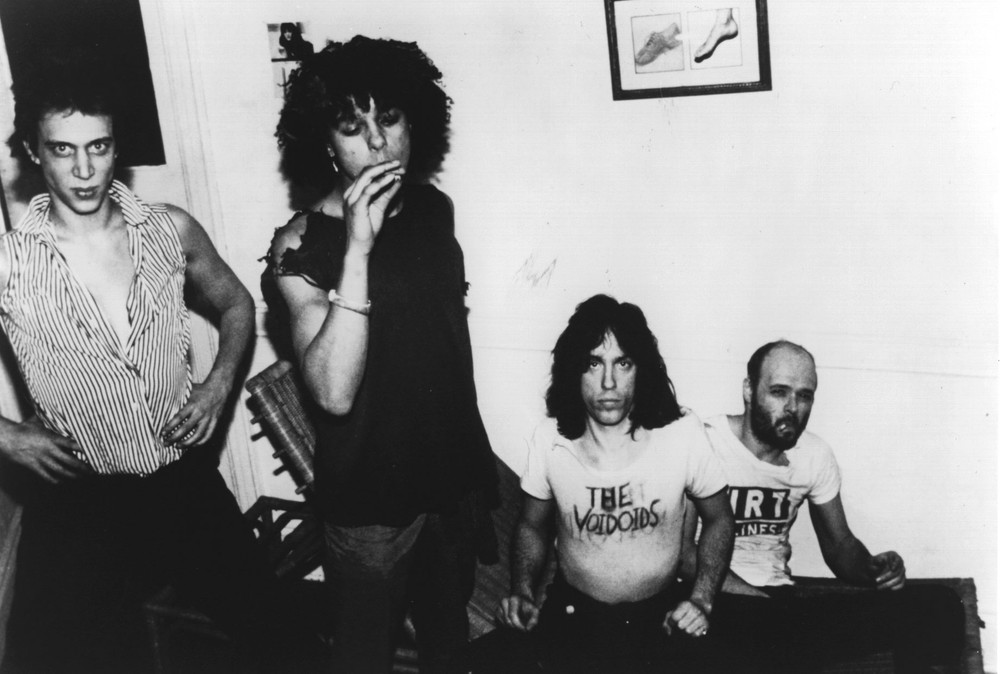 Hell was in several important, early punk bands, including Neon Boys, Television and The Heartbreakers, after which he formed Richard Hell & the Voidoids. Their 1977 album Blank Generation influenced many other punk bands. Its title track was named "One of the 500 Songs That Shaped Rock" by music writers in the Rock and Roll Hall of Fame listing and is ranked as one of the all-time Top 10 punk songs by a 2006 poll of original British punk figures, as reported in the Rough Guide to Punk.Since the late 1980s, Hell has devoted himself primarily to writing, publishing two novels and several other books. He was the film critic for BlackBook magazine from 2004 to 2006.