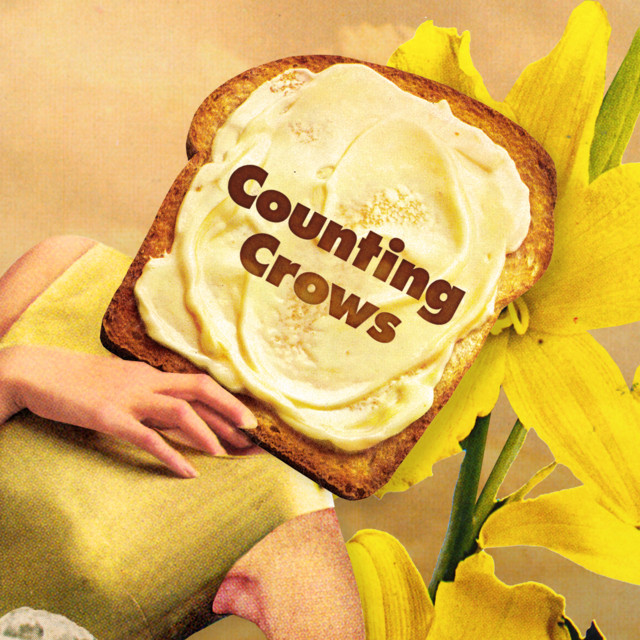 Counting Crows gained popularity following the release of its first album, August and Everything After (1993). With the breakthrough hit single "Mr. Jones" (1993), the album sold more than 7 million copies in the United States. The band received two Grammy Awards nominations in 1994, one for "Best Rock Performance by a Duo or Group with Vocal" (for "Round Here") and one for "Best New Artist". The follow-up album, Recovering the Satellites, reached number one on the US Billboard 200 album chart and reached number one in several other countries. All but one of their subsequent albums was top 10 on the Billboard 200 list.

Their hit singles include the aforementioned "Mr. Jones" as well as "Rain King", "A Long December", "Hanginaround", and a cover version of Joni Mitchell's "Big Yellow Taxi". Counting Crows received a 2004 Academy Award nomination for the single "Accidentally in Love", which was included in the film Shrek 2. The band has sold more than 20 million albums and is known for its dynamic live performances.

The band's most recent full album, Somewhere Under Wonderland, was released in 2014. They released a four-song EP in 2021 titled Butter Miracle:Suite One, which is expected to be expanded to a full album.

Underwater Sunshine (Or What We Did on Our Summer Vacation)

Echoes of the Outlaw Roadshow

August And Everything After

Across A Wire - Live From New York

Across A Wire (Live In New York)